but we still have some tickets left for BLEND Breda!

It’s BLEND week and we couldn’t be more happy to announce BLEND Amsterdam is officially SOLD OUT! Big Thank You to all ticket-buyers who made this happen. We can’t wait to meet you all in Eye Filmmuseum on 3+4 November! 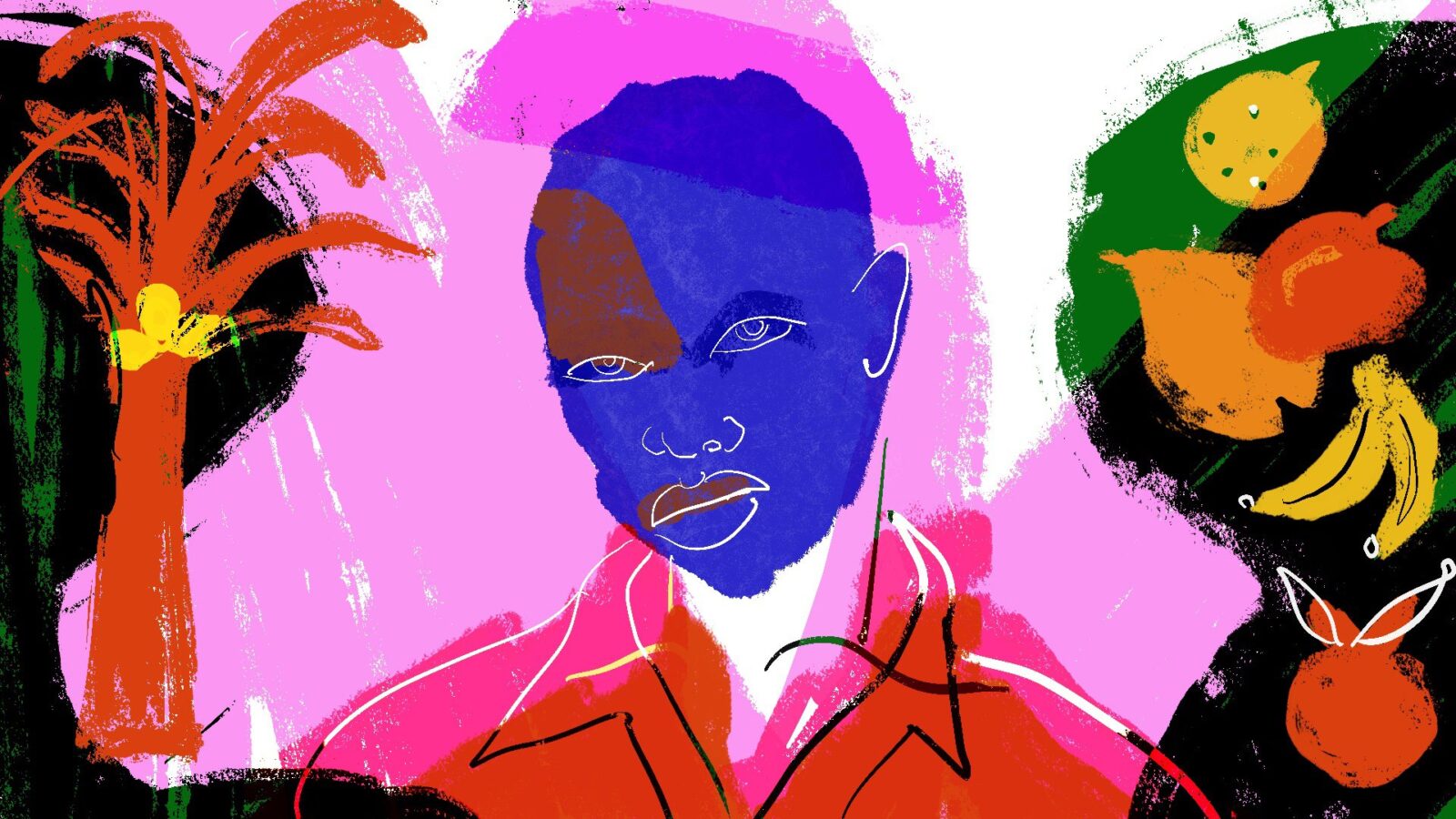 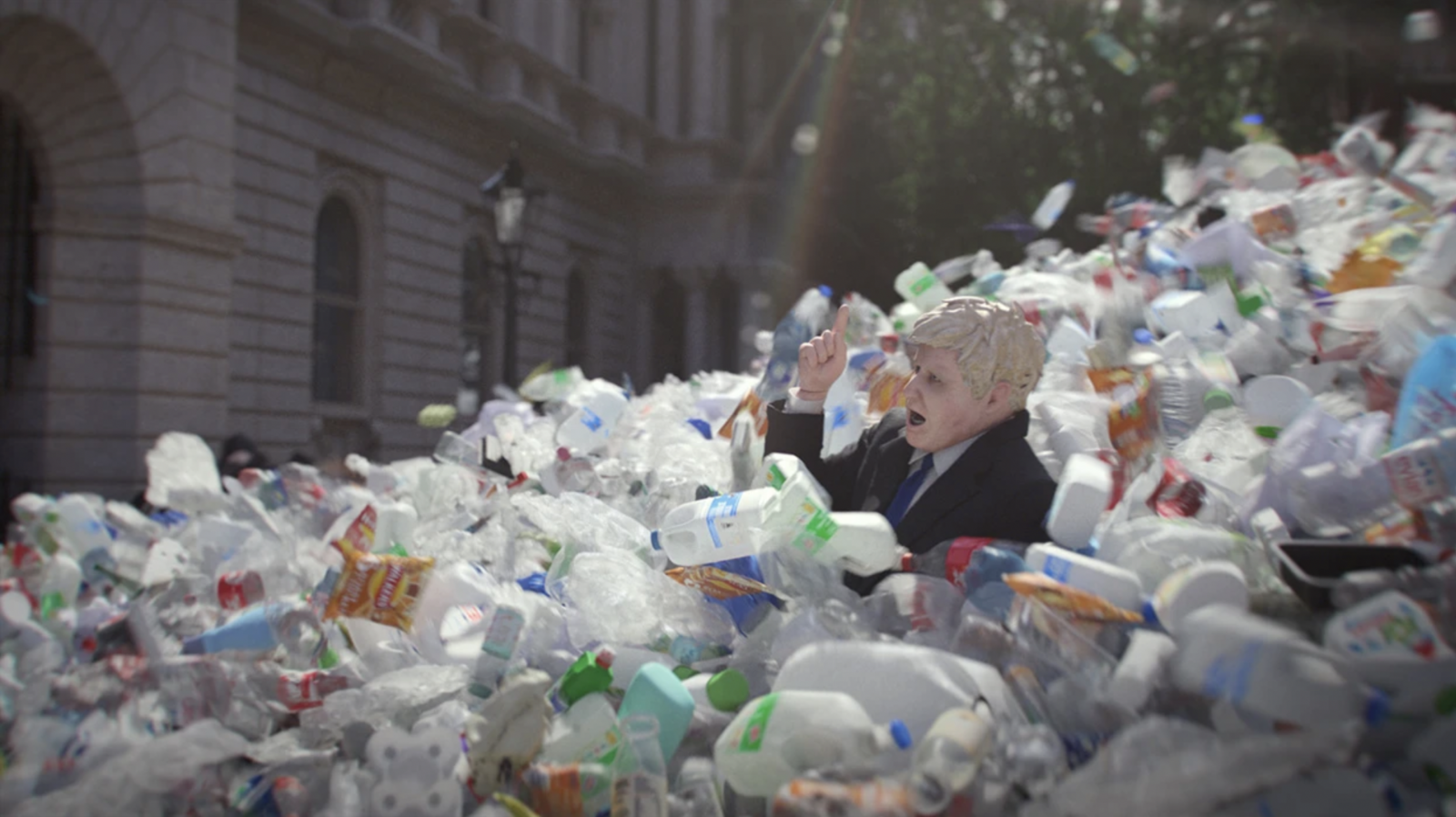 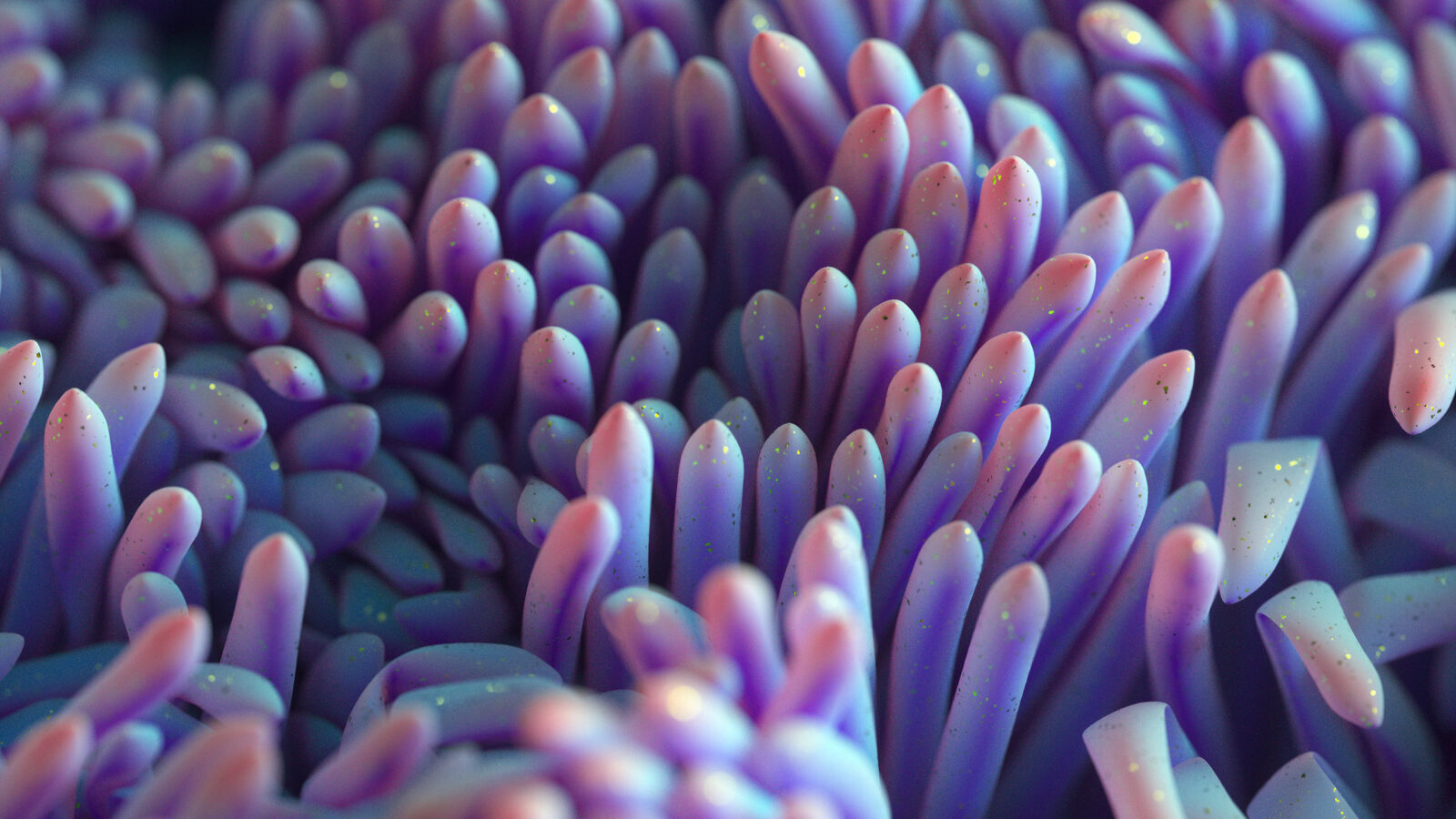 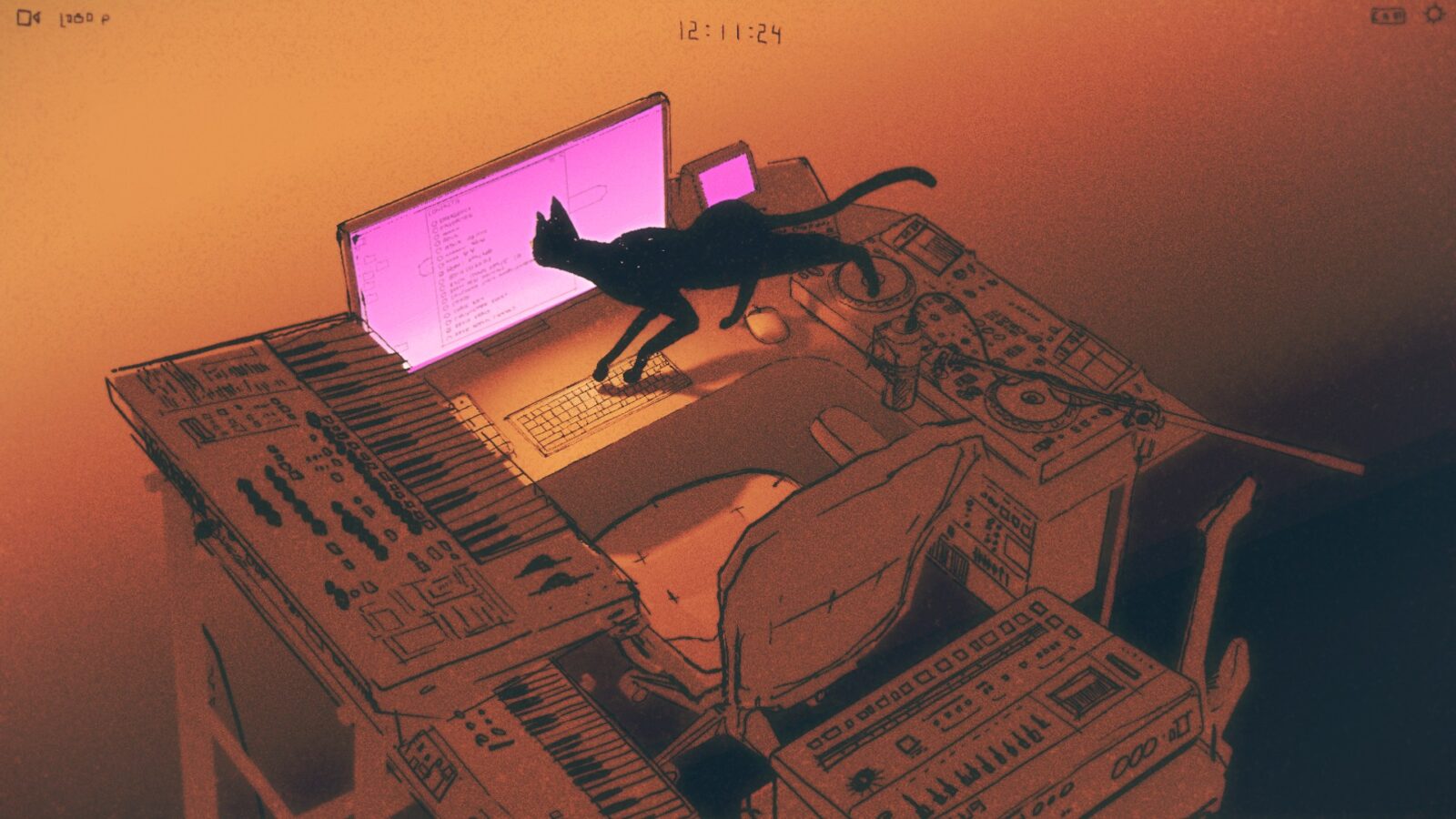 Interested in some program highlights? Just to make sure whose talk you don’t want to miss? Check out our BLEND line-up in a nutshell.

PART OF A BIGGER PLAN (NL) – AMSTERDAM
Founder of the studio ‘Part of a Bigger Plan’ Christian Borstlap will join us in Amsterdam. Christian is specialized in advertising, concept development, and digital communication. Collaborated with Louis Vuitton, Artis and Het Rijksmuseum.

TARANEH KARIMI (IR/NL) – AMSTERDAM
Character designer and visual development artist. Currently working as a freelancer for Netflix and has an enormous online fandom.

THE PANICS (NL) – AMSTERDAM
Our longtime friends, The Panics will join us in Amsterdam to present and discuss some of the studio’s projects such as Liberty Global, Garena Free Fire and Azul.

As any music videos aficionado might be able to tell you, Daniels have a unique storytelling style equally mind-blowing and addictive. In the past years they have successfully transitioned from shorter to feature length projects, with their latest project Everything Everywhere At Once considered considered one of the most original and creative indie feature of 2022.

ARI WEINKLE (USA) – BREDA + AMSTERDAM
Known for his artistic explorations breaking apart and re-appropriating different forms and objects. Collaborated with Apple, Adobe and Nowness among
others.

LOIS COHEN (NL) – BREDA + AMSTERDAM
Award-winning photographer whose works smash the archetypes, and shine a light upon the eccentric and the underdogs.

STUDIO BIRTHPLACE (NL) – BREDA + AMSTERDAM
Creative studio with a focus on raising awareness through their works. Collaborated with Greenpeace and Woolmark among others.

DRIFT (NL) – BREDA
Studio whose works inspire audiences to reconnect with our planet. Their installations have been exhibited at The Shed NYC, Stedelijk Museum, Art Basel, Victoria & Albert Museum and Burning Man.

Haunted by FOMO? As you see, some of the artists joining us in Amsterdam are part of the BLEND Breda line-up as well. And the good news is, we still have some (not many!) tickets for BLEND Breda, on 2 November, available here!