With his latest Playgrounds Eye Candy pick, our editor Simon Buijs puts in the spotlight a director whose latest project is in the running of becoming the Dutch send-in for the Oscars. Meet artist and film-maker Robert Jonathan Koeyers. 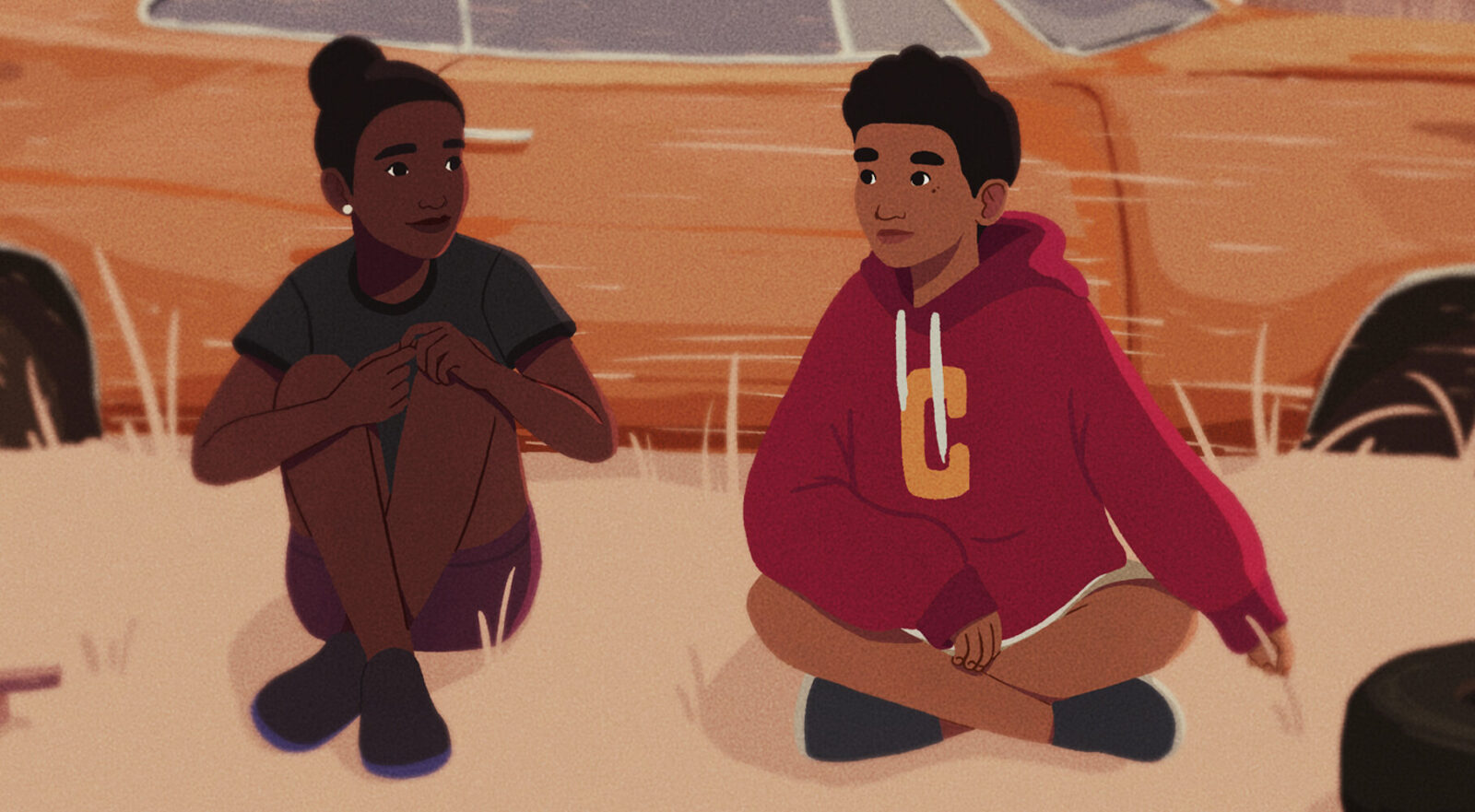 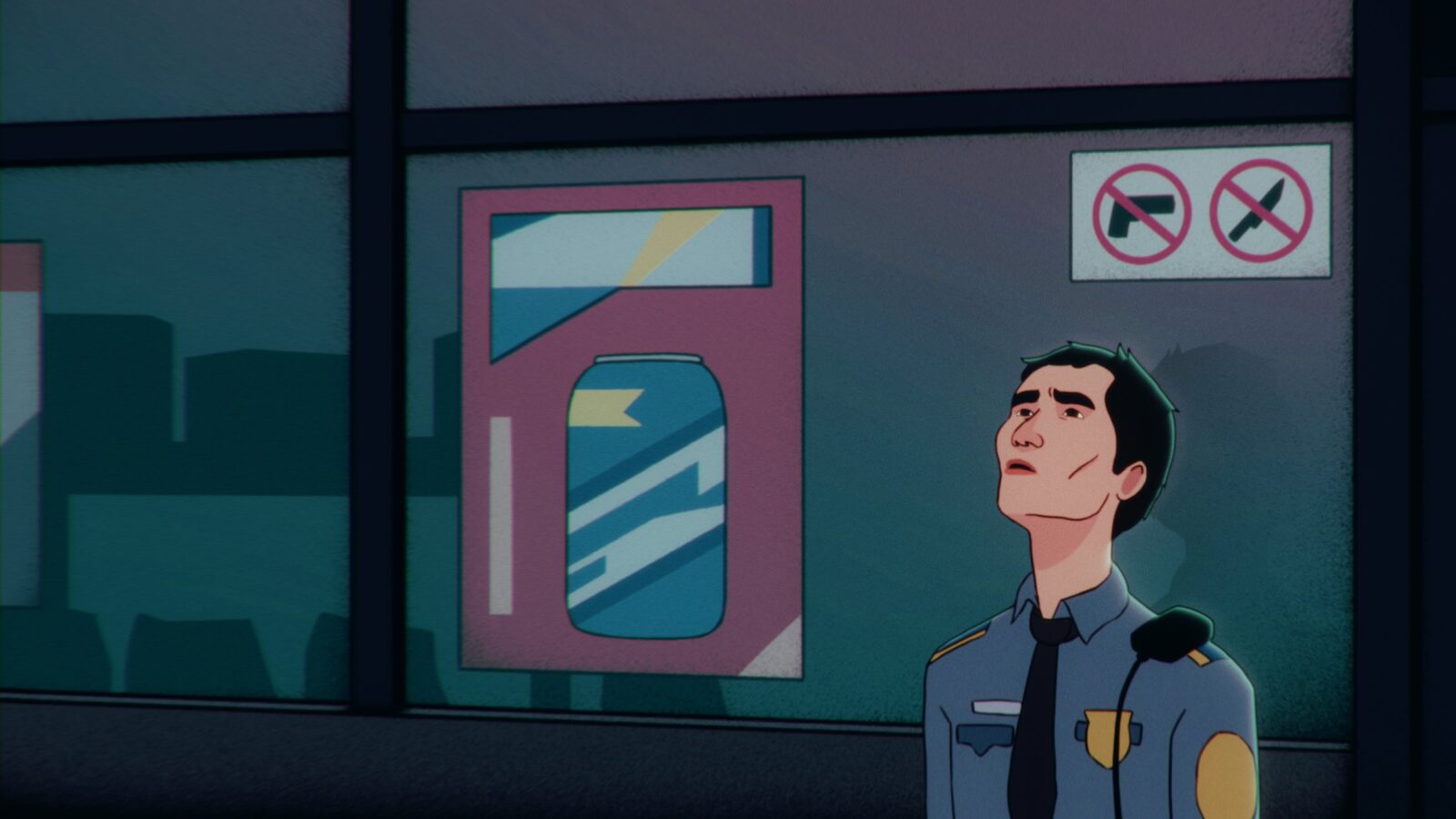 Robert-Jonathan Koeyers is a multidisciplinary artist and filmmaker. Originally from Curaçao, he studied animation at the Willem de Kooning Academy in Rotterdam and graduated with a visual poem titled ‘Here’ for which he was awarded a Threshold Award.

Often deeply personal, nostalgic and introspective, his works explore and dissect the human condition. Throughout the years he has been using film, photography, animation, music, and other mediums to help turn his ideas and stories into tangible projects that people could relate to.

Simon: “Robert made a mixed media animation that premiered at 61st Semaine de la Critique in Cannes this year.

It is a beautiful story that deserved to be told and it’s a definite must-see. Jonathan adds a lot of poetry to his visual storytelling, which is something I admire a lot.”

‘It’s Nice in Here’ paints a fragmented portrait of a moment, a person, and a place, seen through the subjective memories of a young Black girl, Imani, and a rookie police officer, David.