With her latest Playgrounds Eye Candy tip our editor Laura Zoon takes us on a mesmerizing psychedelic extravaganza. She introduces us to the fabulous works of visual artist and digital painter Andrew ‘Android’ Jones. 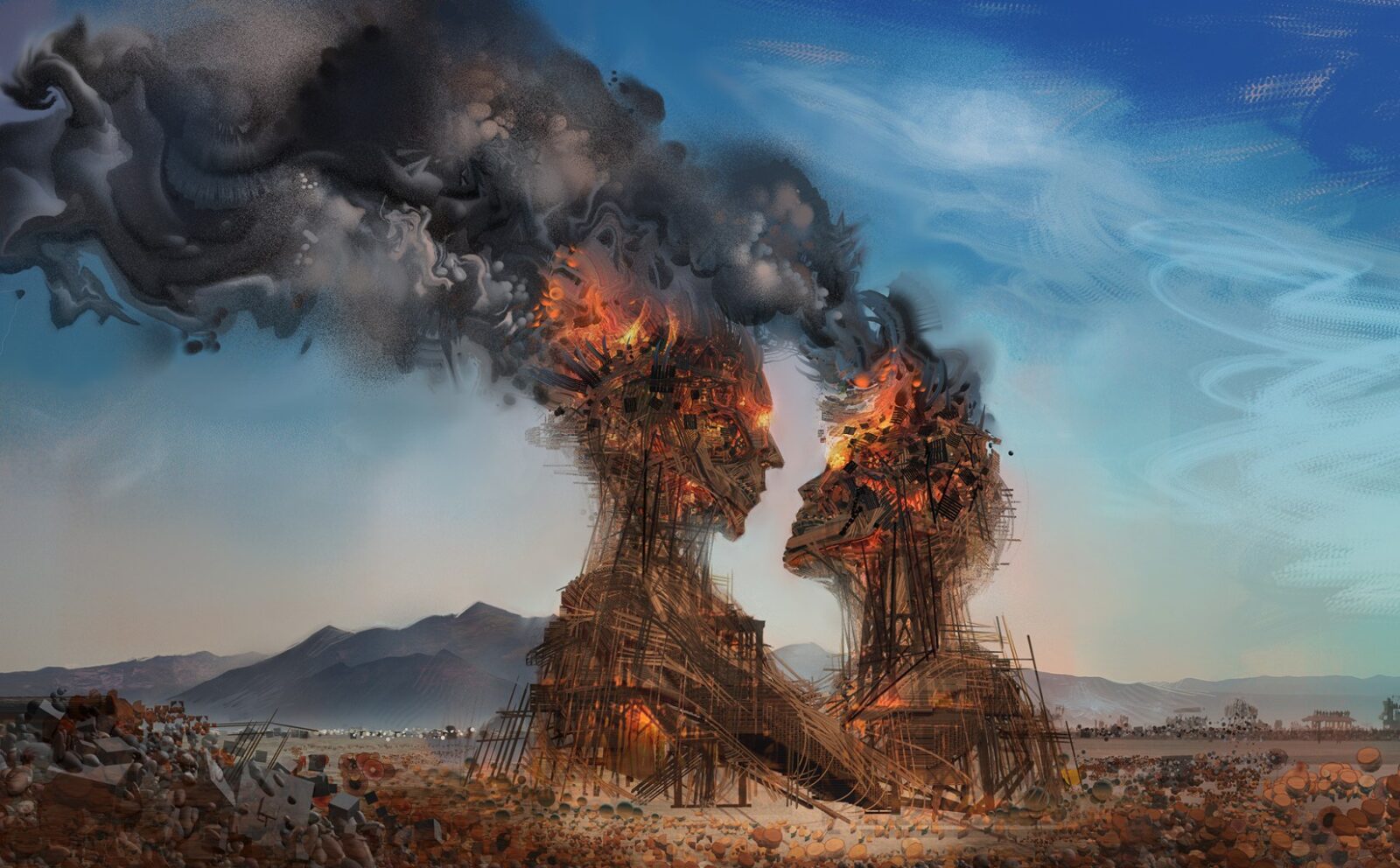 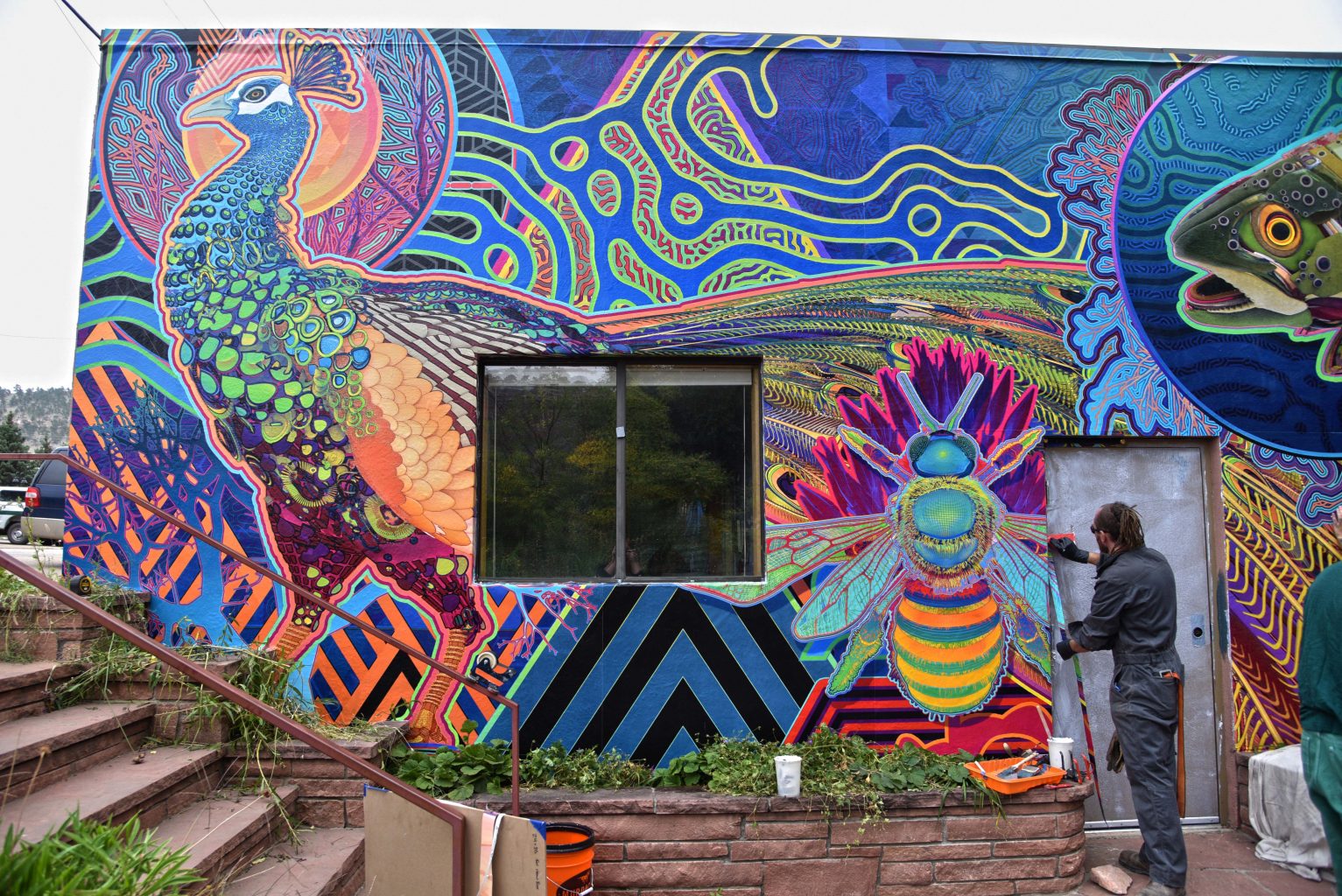 Laura: “Andrew Jones, artist name ‘Android Jones’, is a visual artist based in Lyons, Colorado. He attended the Ringling School of Art and Design in Florida, following the more traditional academic route of drawing, painting and animation. Nowadays Android Jones can be described best as a ‘digital painter’, creating works ranging from 2D digital paintings to experience design and VR.

Jones is well known for his psychedelic works which have been projected, for example, onto the Sydney Opera House and Empire State Building. His work has traveled the world, bringing him to events on 6 continents.

Six years ago I stumbled across Jones’ work on one of these events, Boom festival in Portugal. During one of the blazing hot days of the festival I walked in to the art gallery, not knowing what to expect. Soon I found myself staring at one of the big, printed, digital paintings of Android Jones. By using shapes, patterns and imagery he creates highly detailed works that can be explored for a long time, as there are always more details to discover. His work feels like an alternate version of our own, combining natural motifs such as butterflies and trees with the full range of weird, abstract objects and patterns made possible by his mastery of his digital tool-set, including 3D shapes and geometric patterns. If you watch one of is ‘making of’ videos, his mastery of the digital world is clearly visible, showing you how Jones mastered his own digital work flow by creating his own brushes and 3D assets to skilfully create complex compositions.”

“Another thing I like about Jones’ work is his use of new forms of media, such as immersive experiences, light art and even VR. In this way he gets closer to his audience, giving them the experience to be in his visual world. During Boom Festival I had the honour to experience the VR software he worked on, called Microdose VR. It definitely provided a whole new micro cosmos you step into, letting you create a whole new world using Jones’ art, combining it with music and movements. Experiencing Jones’ work on a blazing hot festival day felt like walking into a refreshing oasis.”

Best described as a “digital painter,” Jones has created an immense body of work. He has become well known for his many layered, psychedelic works and live performances using a custom built digital set up. At the center of Jones’ work is spirituality and altered states of consciousness. Describing his work as Electro-Mineralism, Jones attributes his ability to create to the wonders of technology, crediting the planet’s resources for advancements in art production. Described as a digital alchemist, he is determined to alter the viewer’s perception, pushing the boundaries of the imagination through the use of innovative media forms.