As any music videos aficionado might be able to tell you, Daniels have a unique storytelling style equally mind-blowing and addictive. They have collaborated with Passion Pit, Foster the People and Tenacious D, among others, as well as created the smashing viral hit Turn Down for What for DJ Snake + Lil Jon. In the past years they also took cinemas by storm with their spectacular feature-films. We can’t wait to hear more about their latest release Everything Everywhere At Once during their online live interview on the BLEND Amsterdam stage! 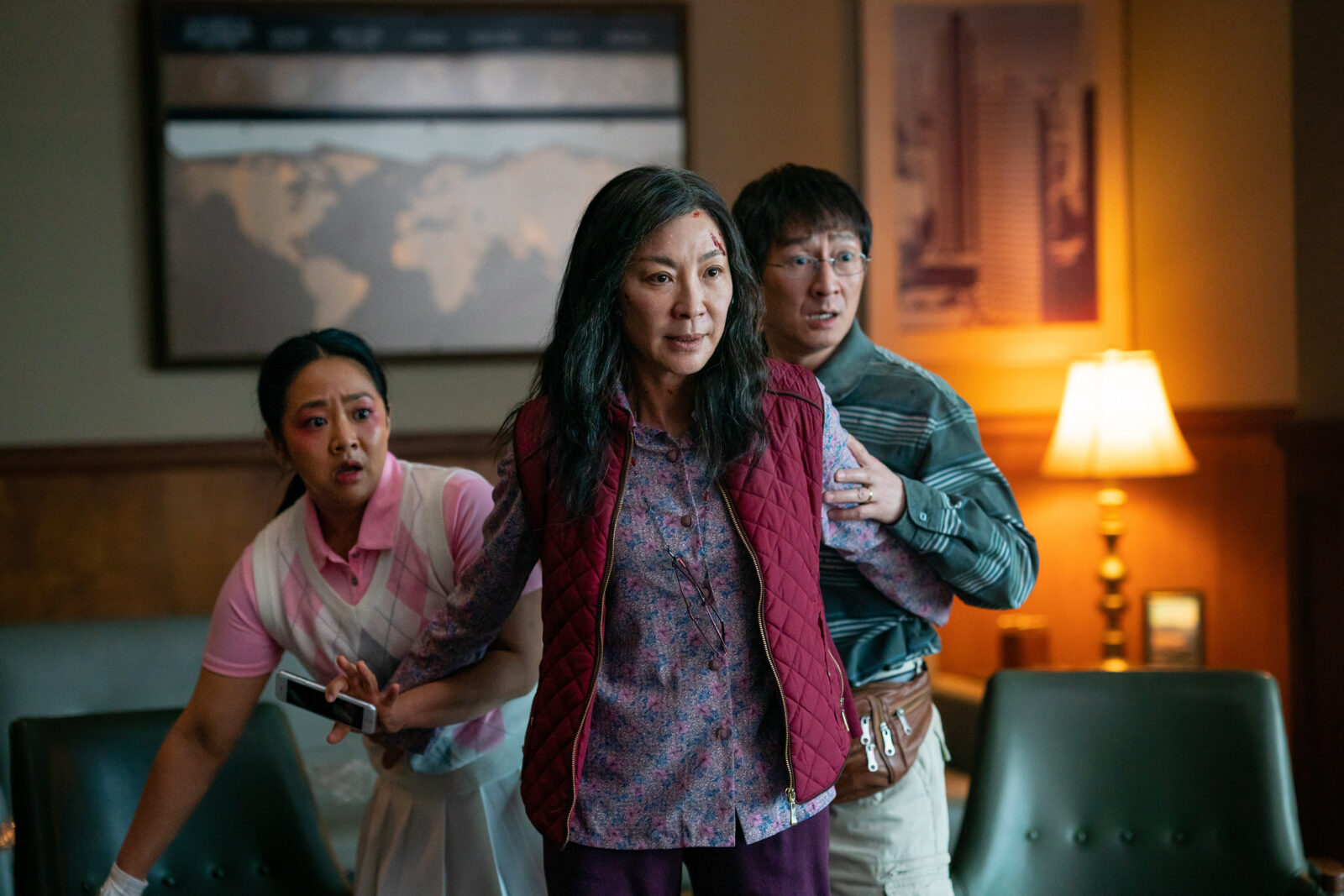 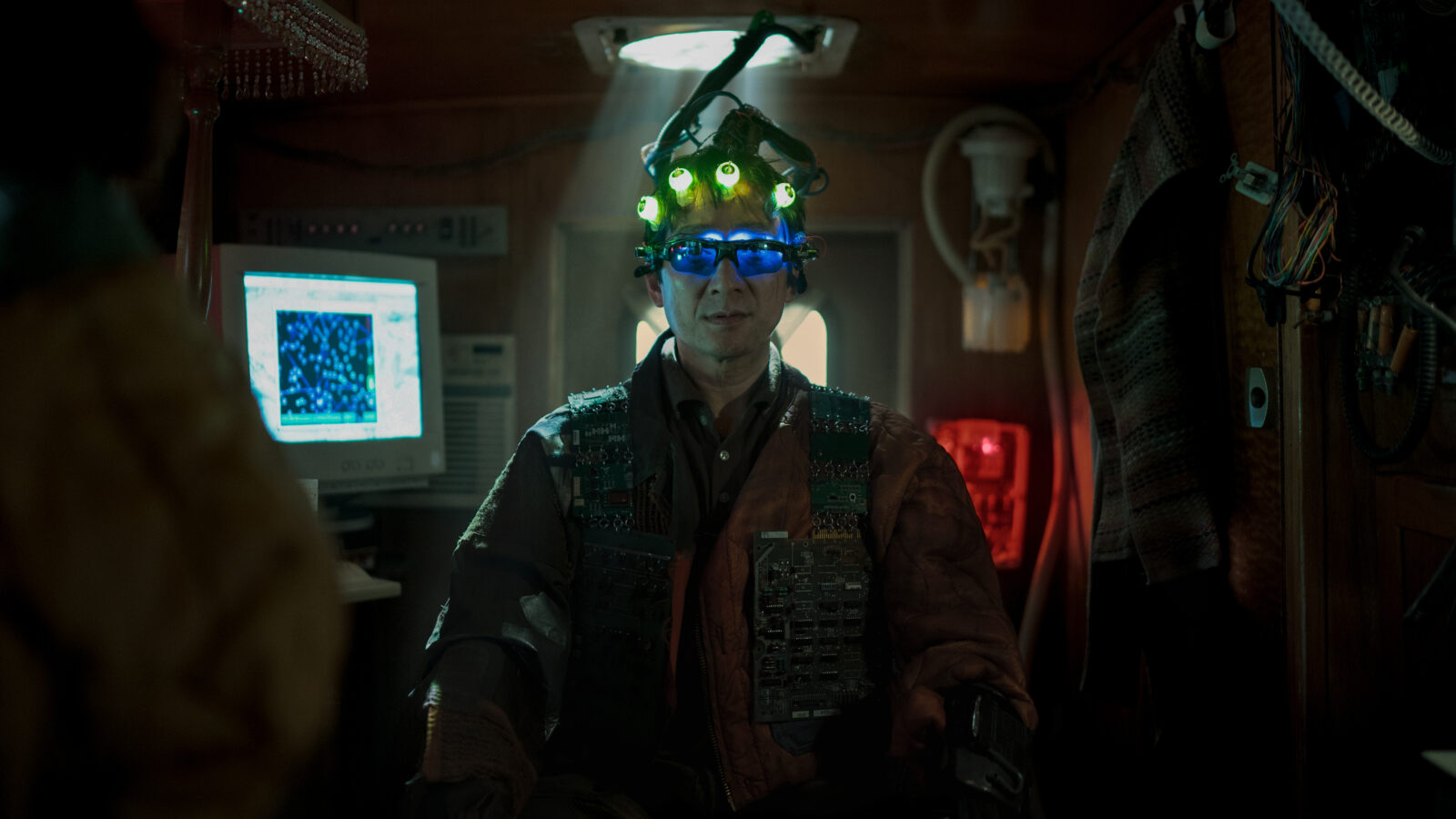 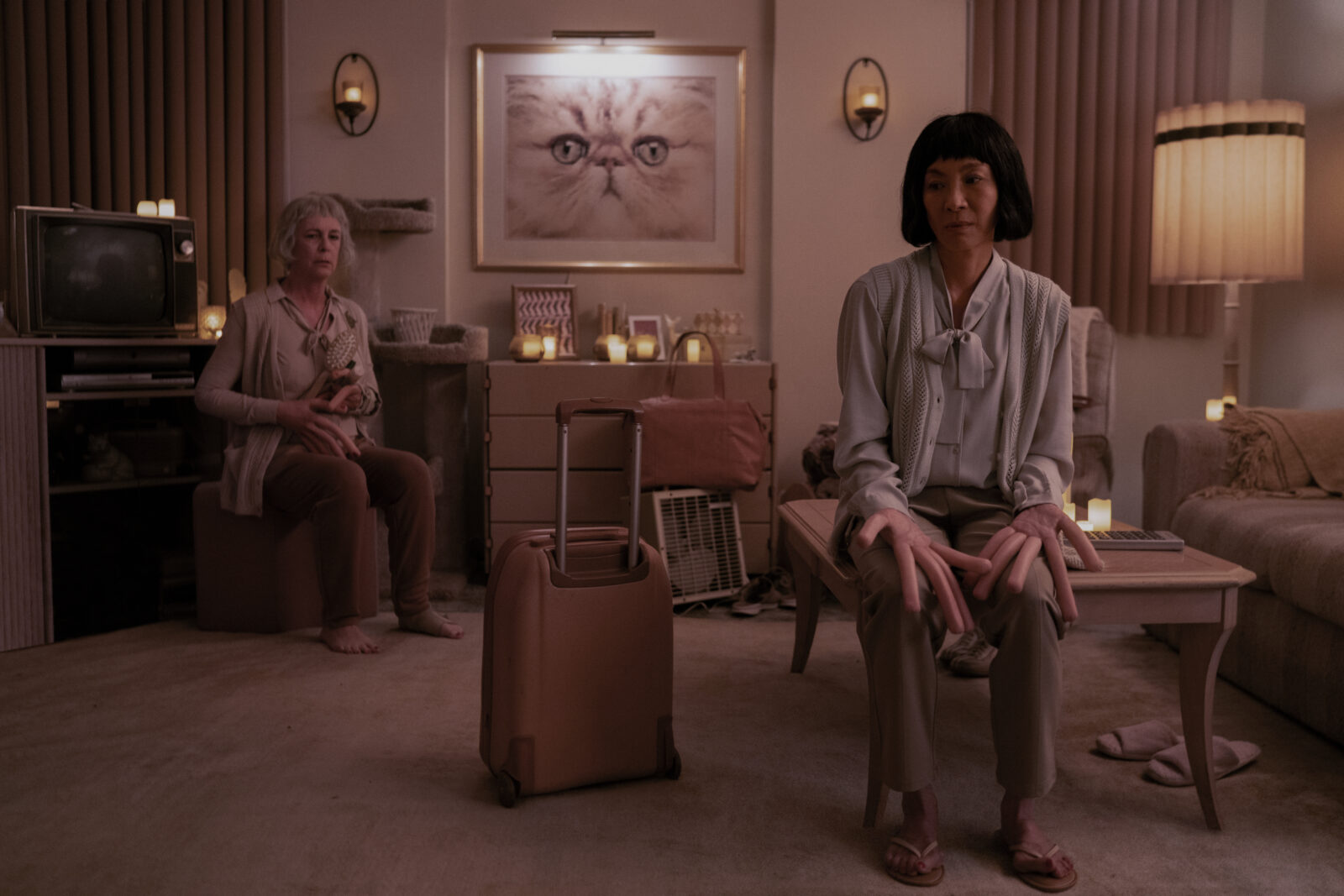 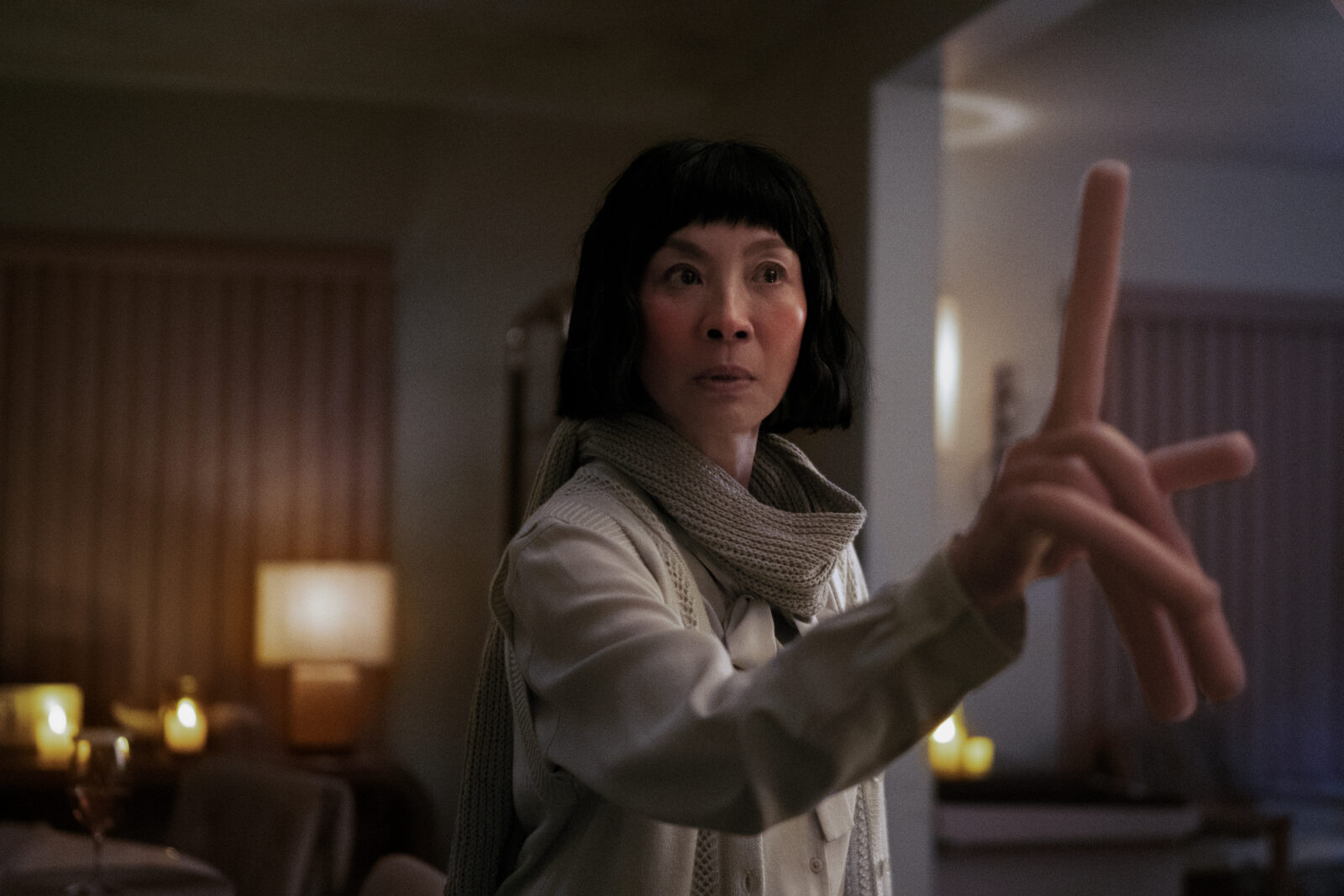 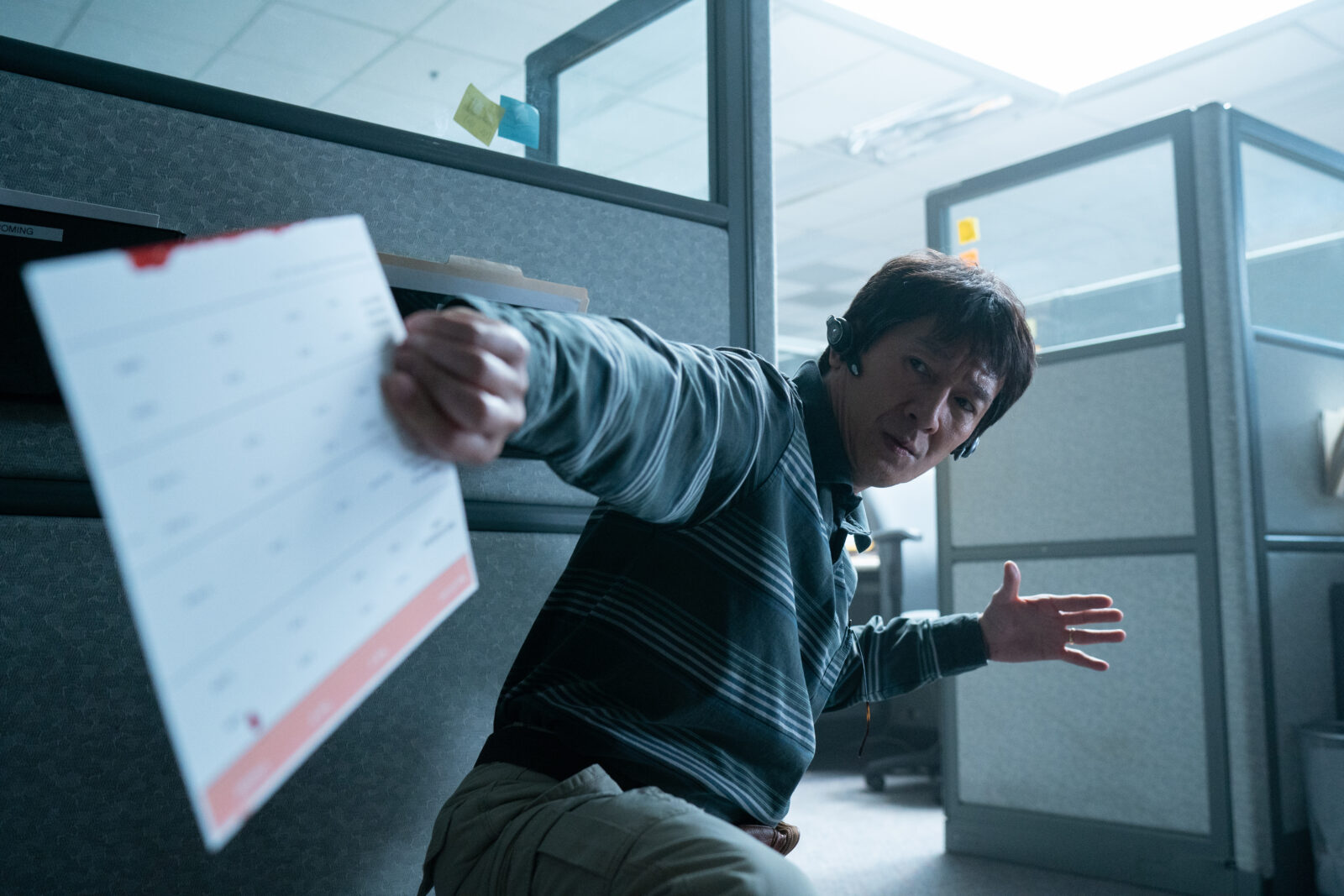 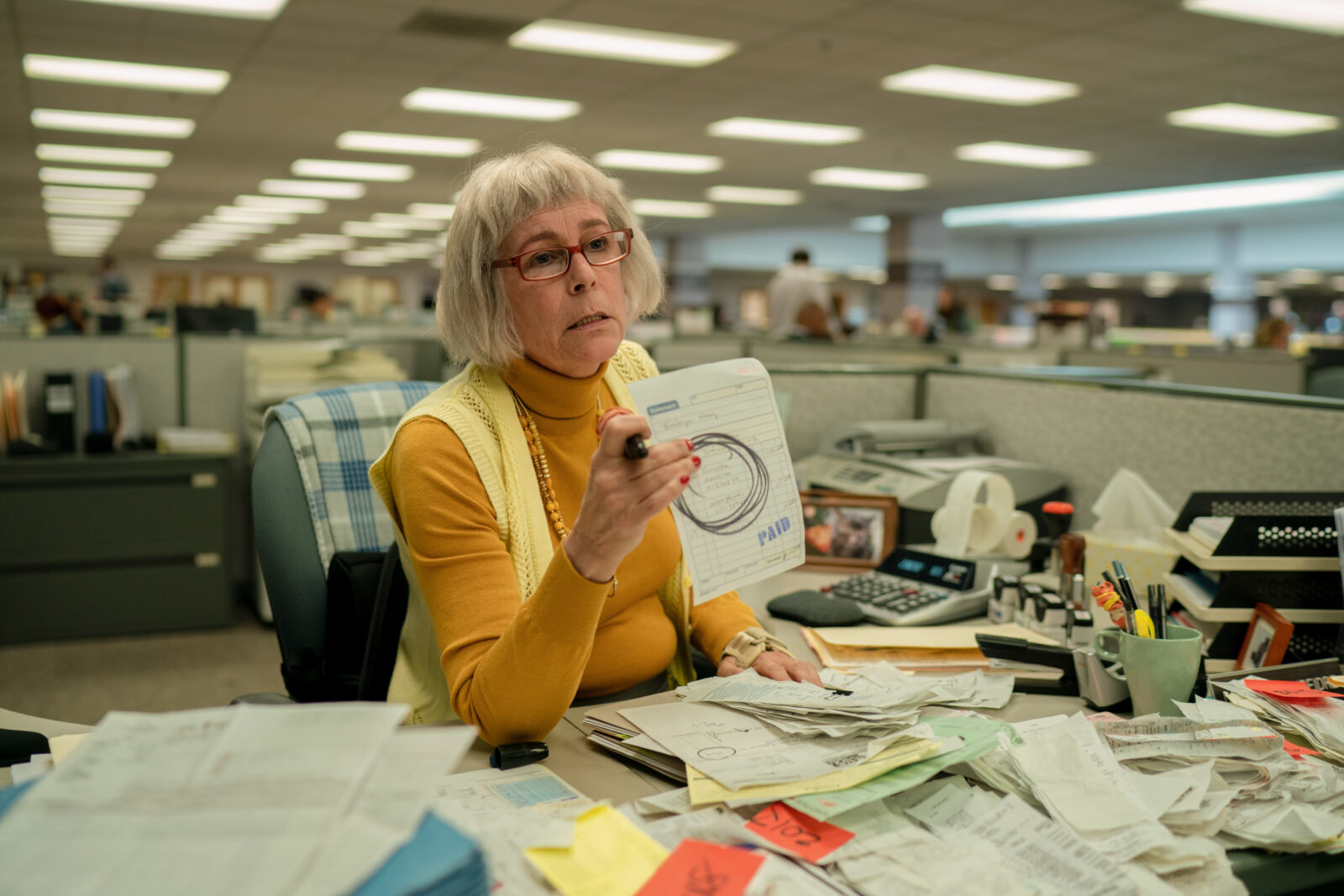 Daniels are Daniel Kwan and Daniel Scheinert. They make music videos, adverts and (short) films. They are known for the music videos for the bands Passion Pit, The Shins, Tenacious D and Foster the People among others but also for their commercial works for the likes of Nike, Apple, Converse and Levi’s.

Also very particular and remarkable about Daniels is the way they smoothly transitioned to directing feature-length movies, equally thought-provoking and beautifully executed as their promos and commercial works.

Last time we saw Daniels on our stage it was in 2012 so we can’t wait to see what they have been up to. They will join us online for a live interview showed on the BLEND stage.

They will discuss, among others, their latest release, the feature film Everything Everywhere All At Once. It’s considered one of the most original and creative indie feature of 2022. The story follows a Chinese immigrant that gets unwillingly embroiled in an epic adventure where she must connect different versions of herself in the parallel universe to stop someone who intends to harm the multiverse.