If you are an animator you must have lived under a rock if you have NOT heard about the astonishing accomplishment Dutch animation director Hisko Hulsing acquired with the animated TV series Undone for Amazon. An animator, director and storyboard artist from Amsterdam, the Netherlands, Hulsing specializes in oil paintings on canvas. Over his career, he made hundreds of them for TV series, fiction films and documentaries. 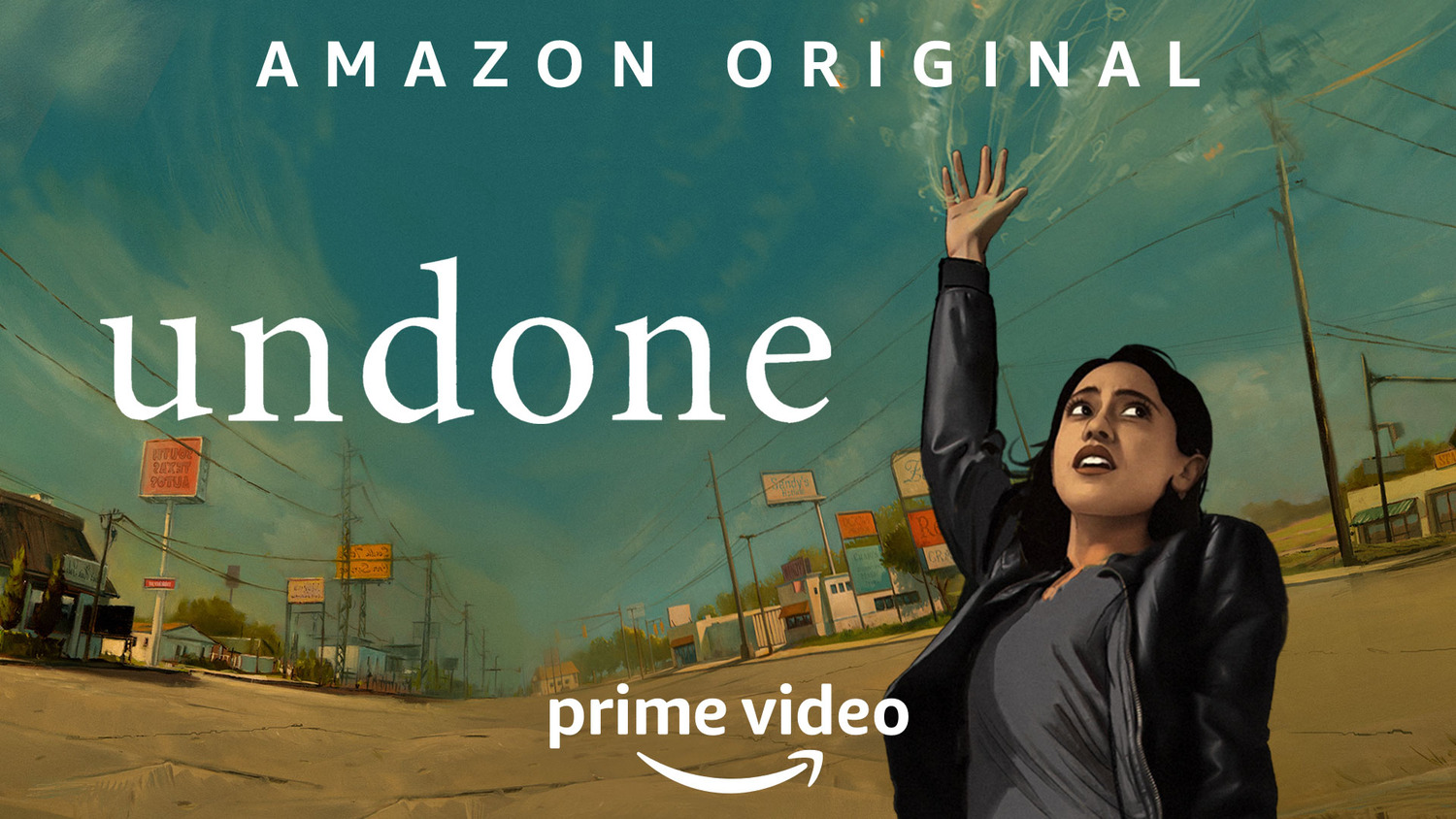 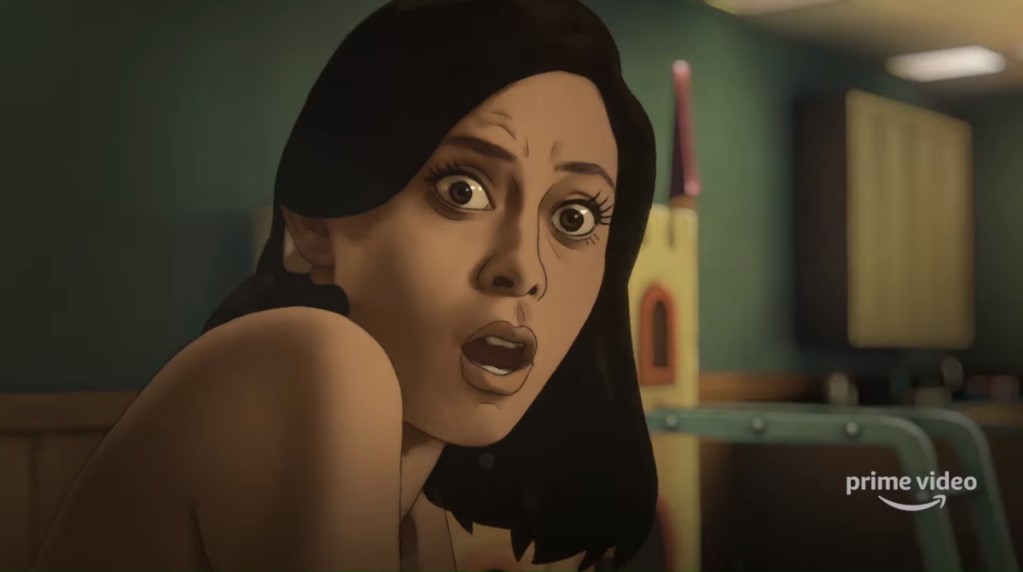 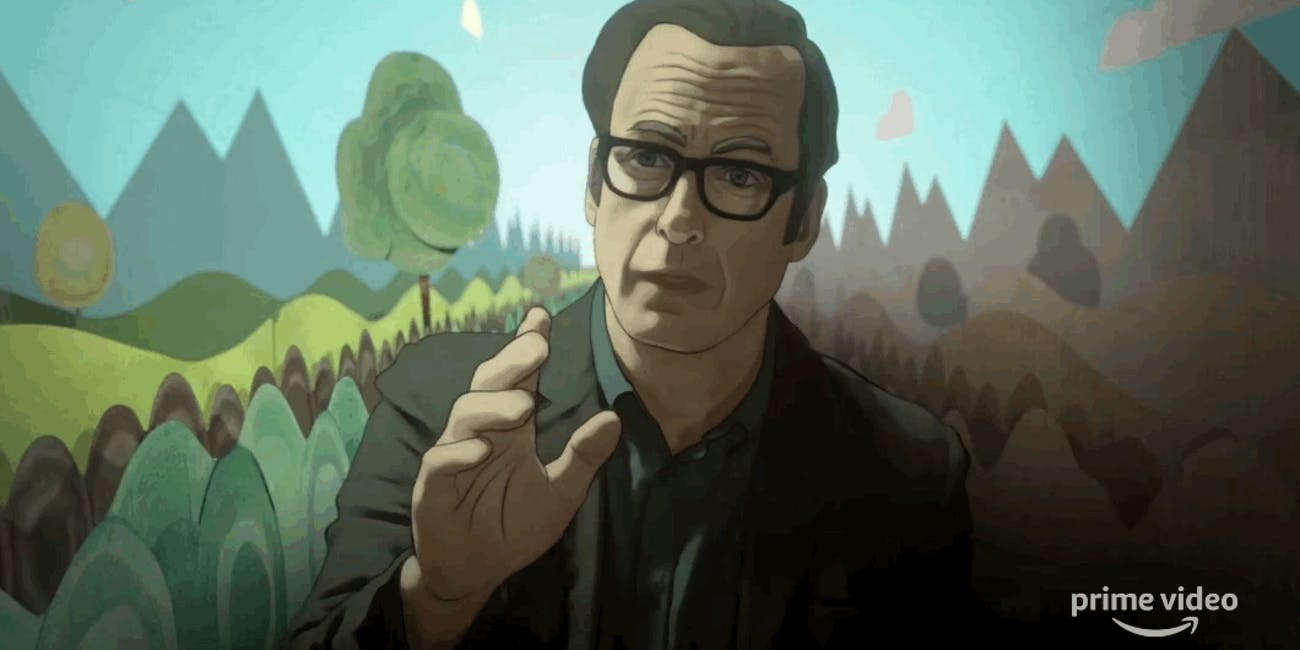 Undone is a half-hour genre-bending animation series that explores the elastic nature of reality through its central character, Alma (Rosa Salazar), a 28-year-old living in San Antonio, Texas. After getting into a near fatal car accident, she discovers she has a new relationship with time and uses her ability to uncover the truth about the death of her father (Bob Odenkirk). Produced by Submarine.

Undone was in the Top 10 lists of Time Magazine, USA Today, Indiewire and Vanity Fair (2019), won theJury Award in Annecy and according to RottenTomatoes was the best reviewed animated series of 2019.

Besides writing, directing, painting and animating for his animated films, Hisko composes the orchestral soundtracks for his own films.

His films Seventeen and Junkyard were invited to numerous festivals and won many awards, including the Grand Prize at the Ottawa International Animation Festival.

Both Seventeen and Junkyard were the official Dutch entry for the Oscars and Hisko got invited to give lectures at Disney Studio’s and Dreamworks.

During his career he made storyboards for over 100 advertising- and production companies such as Saatchi & Saatchi and Czar and he created many comics and illustrations for Dutch newspapers like NRC and Volkskrant.

Hisko Hulsing and his team made the animation for Montage of Heck, the first authorized documentary about Kurt Cobain. The film has been theatrically released worldwide by Universal Pictures and HBO.

In an extensive talk during The Art Department 2020 the hybrid edition Hisko discussed his films, paintings, music, illustrations and all the work that ultimately led to the making of Undone. He showed unseen art and animatics for several projects and he talked about visual storytelling and the mix of classical painting techniques and more modern ones like projection mapping that define the style of Undone.