Animation production company Golden Wolf was founded in 2013, which you may find hard to believe when laying eyes on their portfolio and list of clients, including Nike, Disney, Cartoon Network, Gatorade and Converse. The studio specializes in a diversity of techniques and executions, constantly expanding their range of capabilities. Most recently, they dived into the world of puppetry and live action. 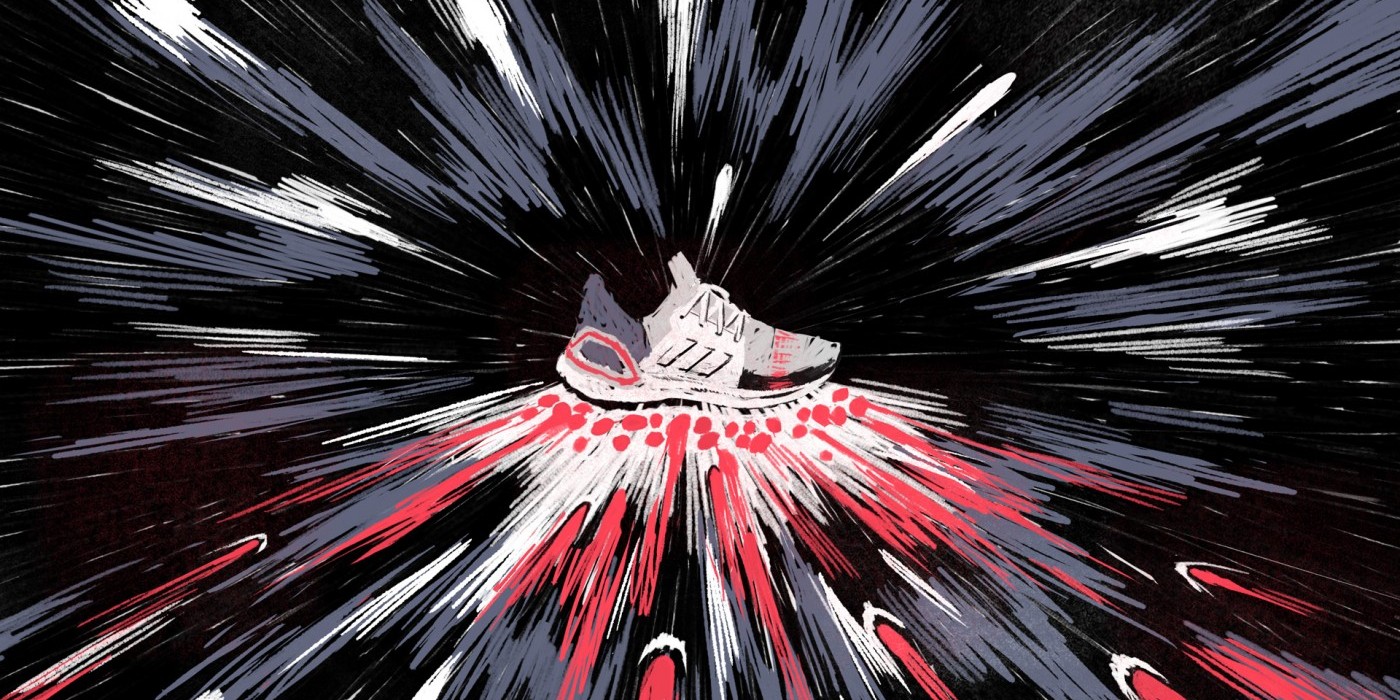 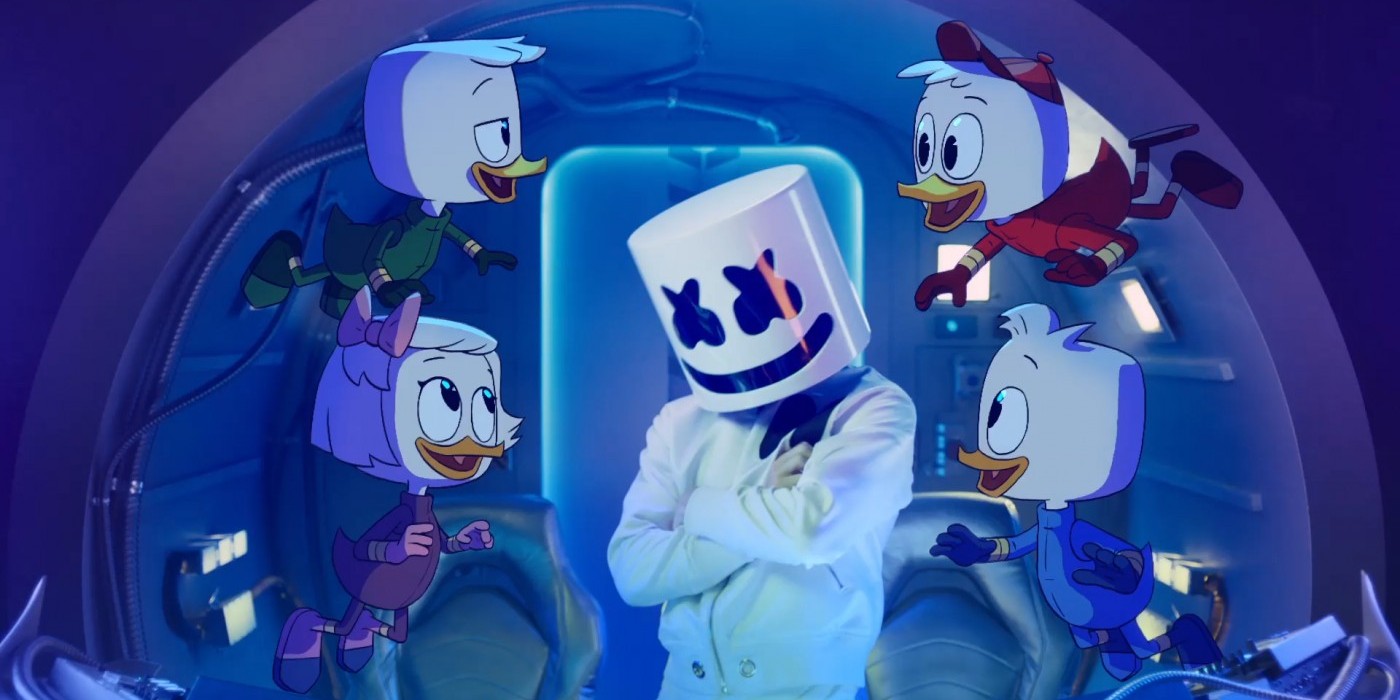 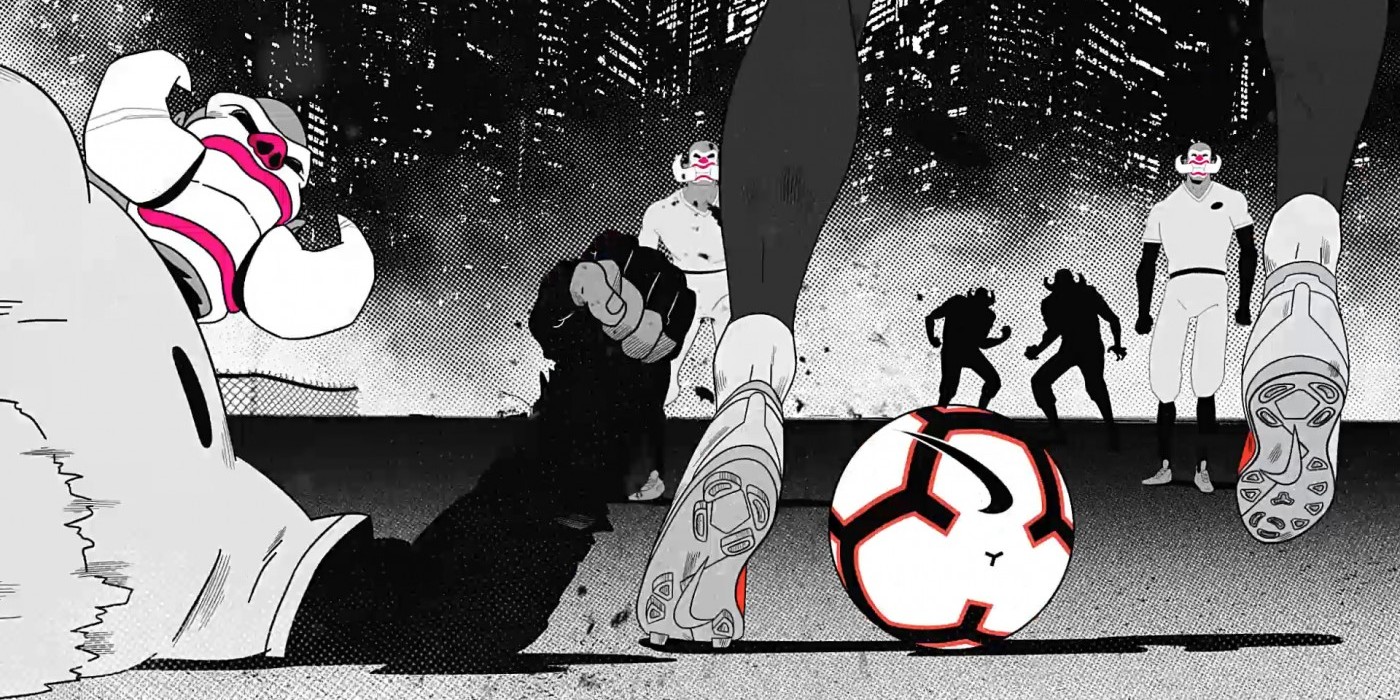 Originally based in London, Golden Wolf has expanded on the other side of the Atlantic as well, New York to be precise. They define themselves as a passionately diverse animation production company, a feature easy to recognise in their various types of projects.

Perhaps one of their stand-out works remains the music video created for Zedd, in which they managed to created one cohesive film using a variety of styles.

Part of our Playgrounds 2015 line-up, we were very lucky to have Golden Wolf also present on the online stage of Blend on 15 May 2020.