Cécile Carre is a French artist working in the animation industry as a Visual Development Artist, Story Artist, and Animator. She has worked on productions such as Klaus and Despicable Me 3 but is known also for her beautiful short films such as her graduation film: Burn Out. 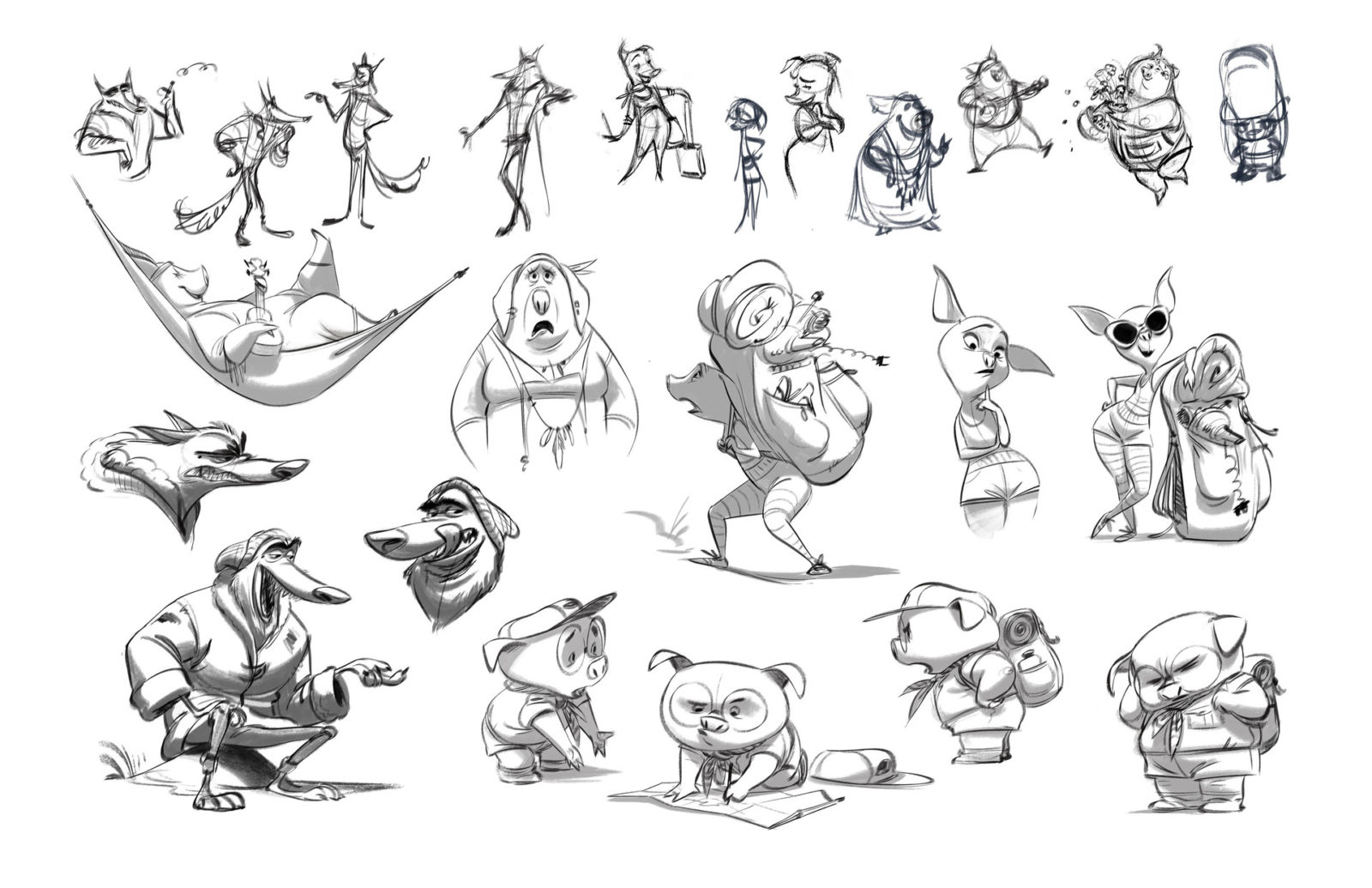 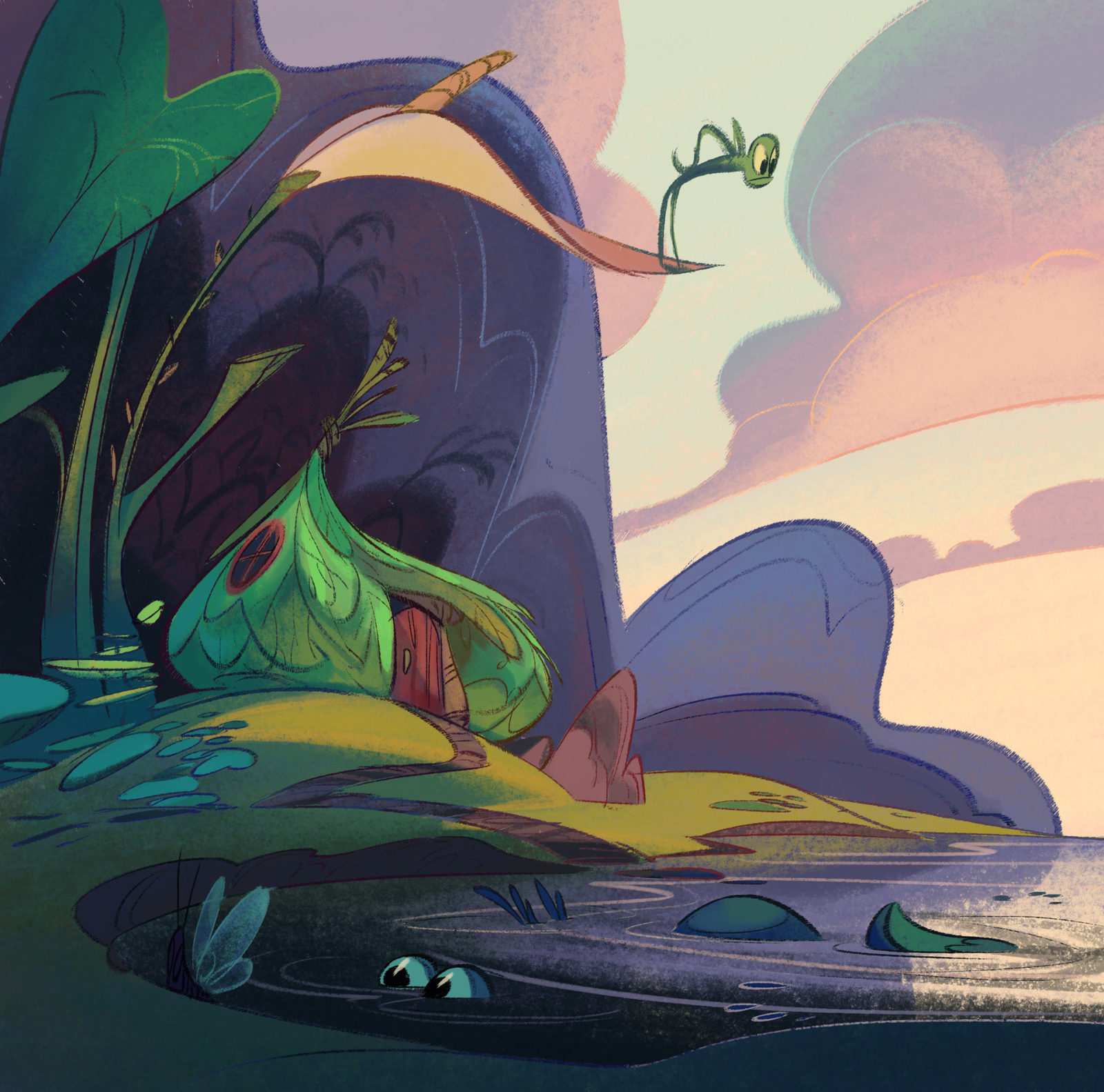 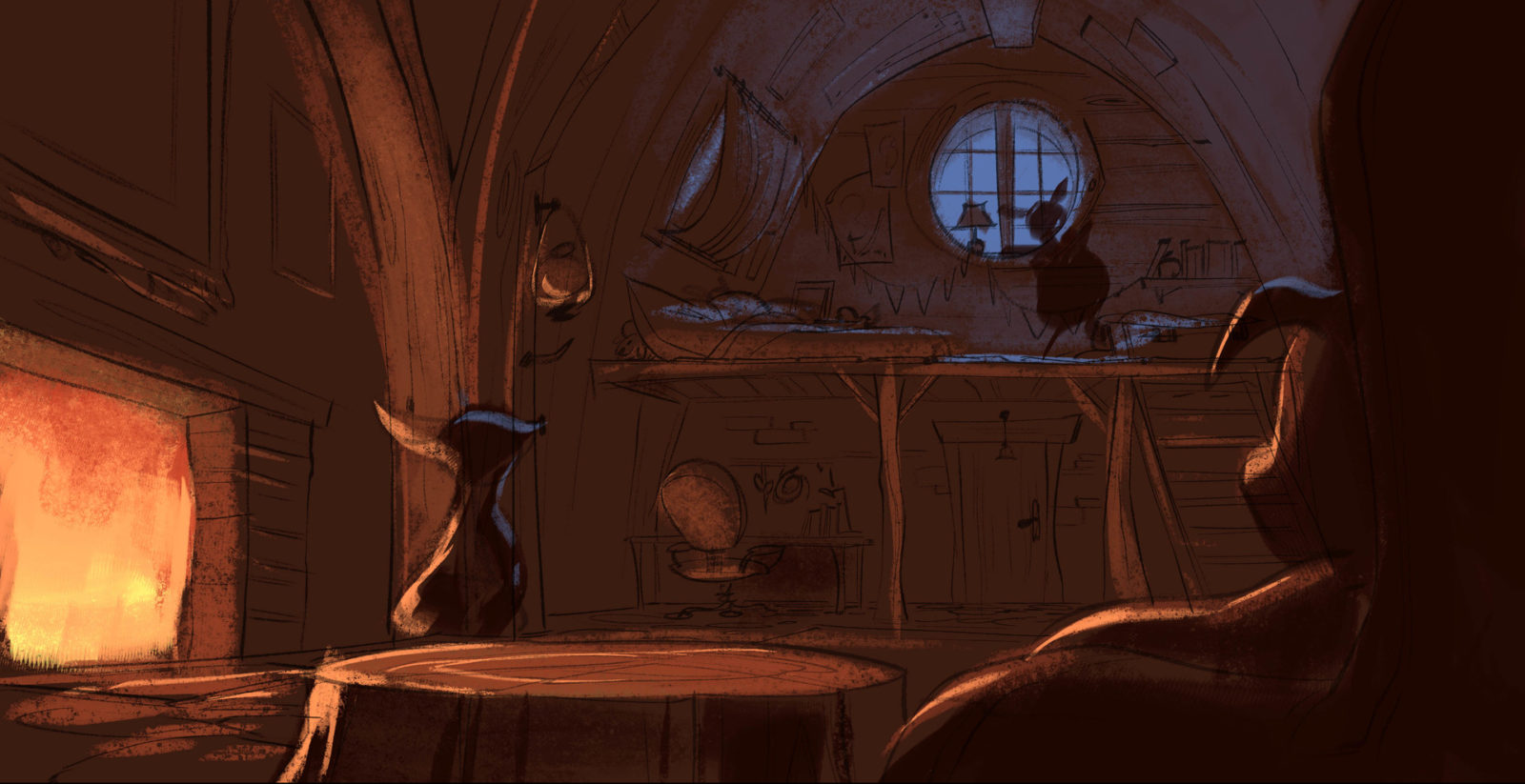 Cécile Carre was an engineer before she decided to work in animation. She studied at Gobelins and participated in an exchange program with CalArts. At Gobelins, she directed a tribute to Mary Blair together with Michiru Baudet and Viviane Guimaraes for the Annecy Animation Film Festival. Her graduation film, Burn Out, was released in 2017. She currently works as a storyboard artist at SPA Studios in Spain.

During the first online edition of The Art Department Cécile was interviewed by Leon van Rooij, director of Playgrounds, about her work. The talk was made possible by Procreate, principal sponsor of Playgrounds.