Her characters are full of life and vibrant colors while her framings always showcase an exciting angle. No surprise that Iranian born character designer and visual development artist Taraneh Karimi has captured the hearts of an impressive online fandom, not to mention the attention of production companies such as Netflix, Anikey Animation as well as Gamehouse Original Stories. We can’t wait to discover her beautiful stories on the BLEND Amsterdam stage. 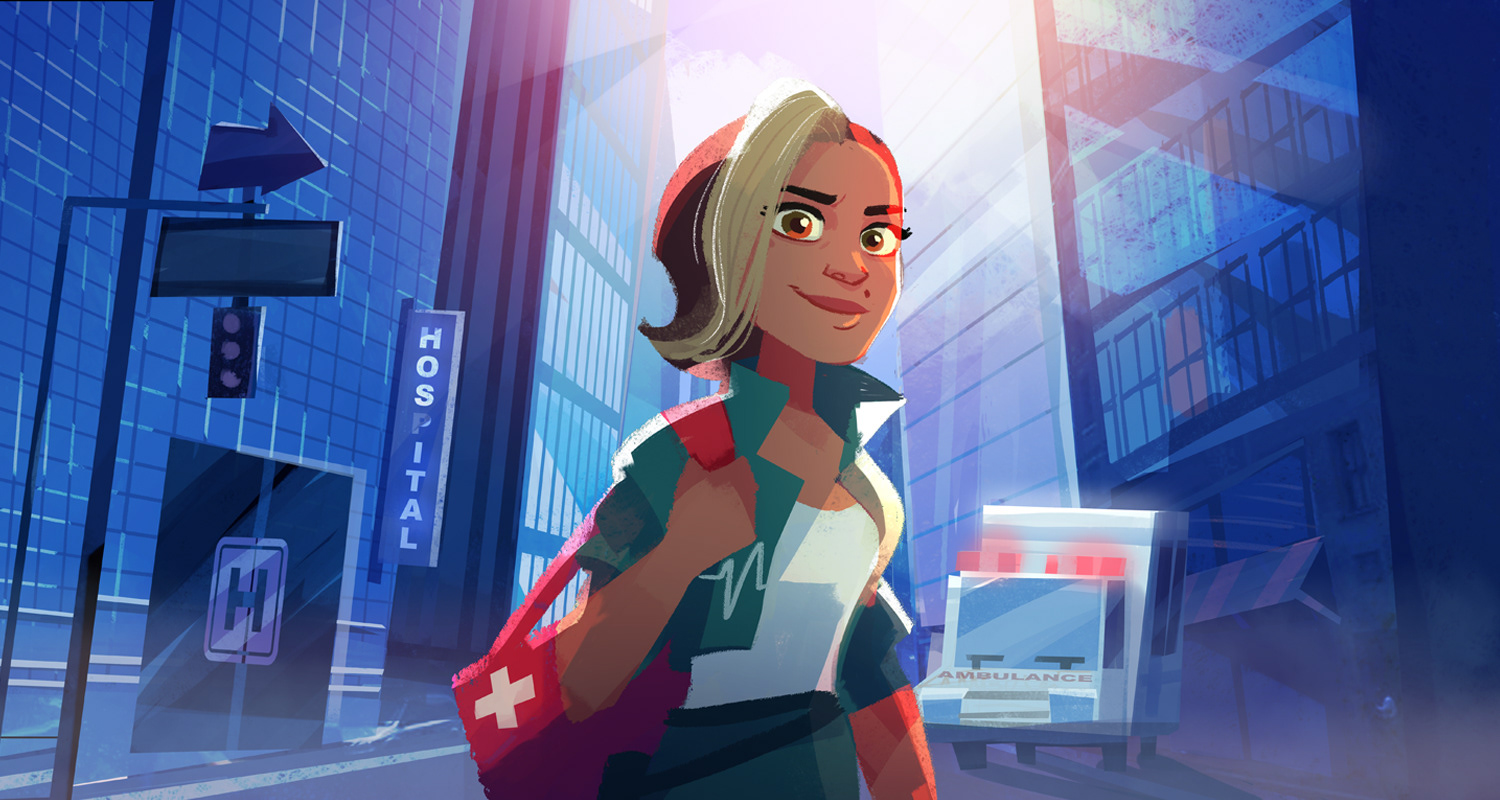 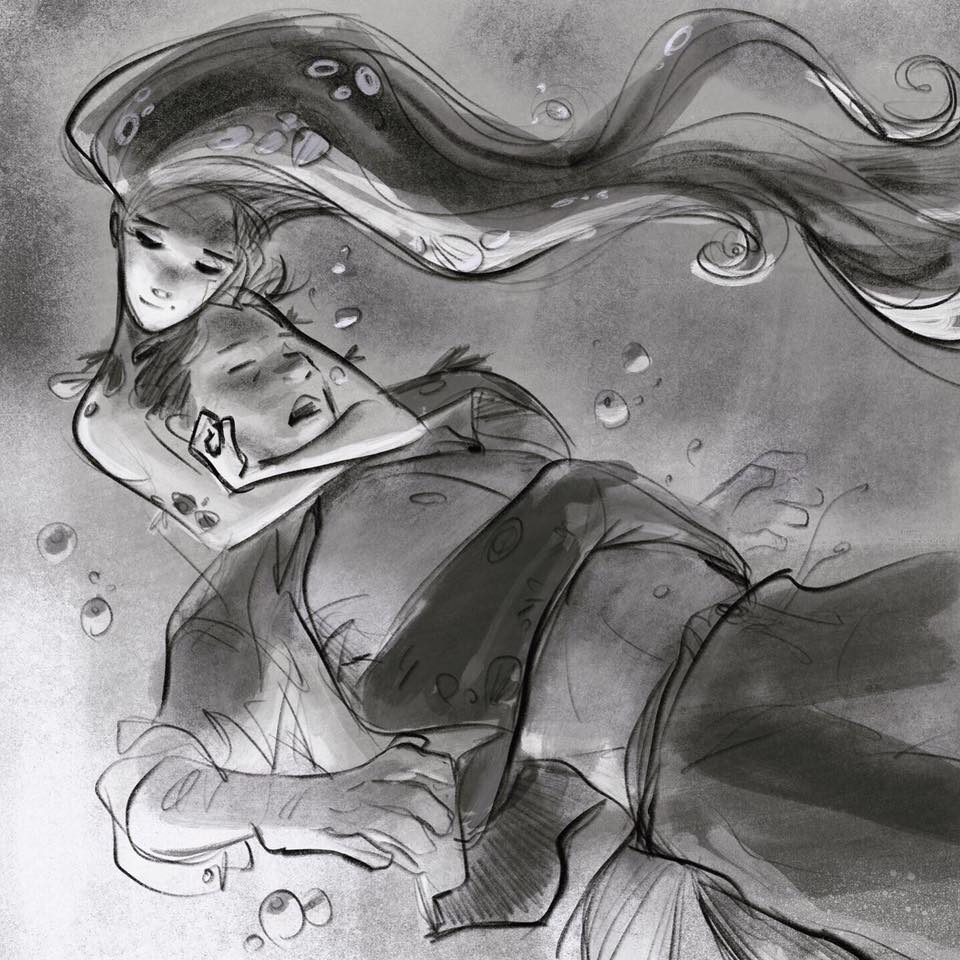 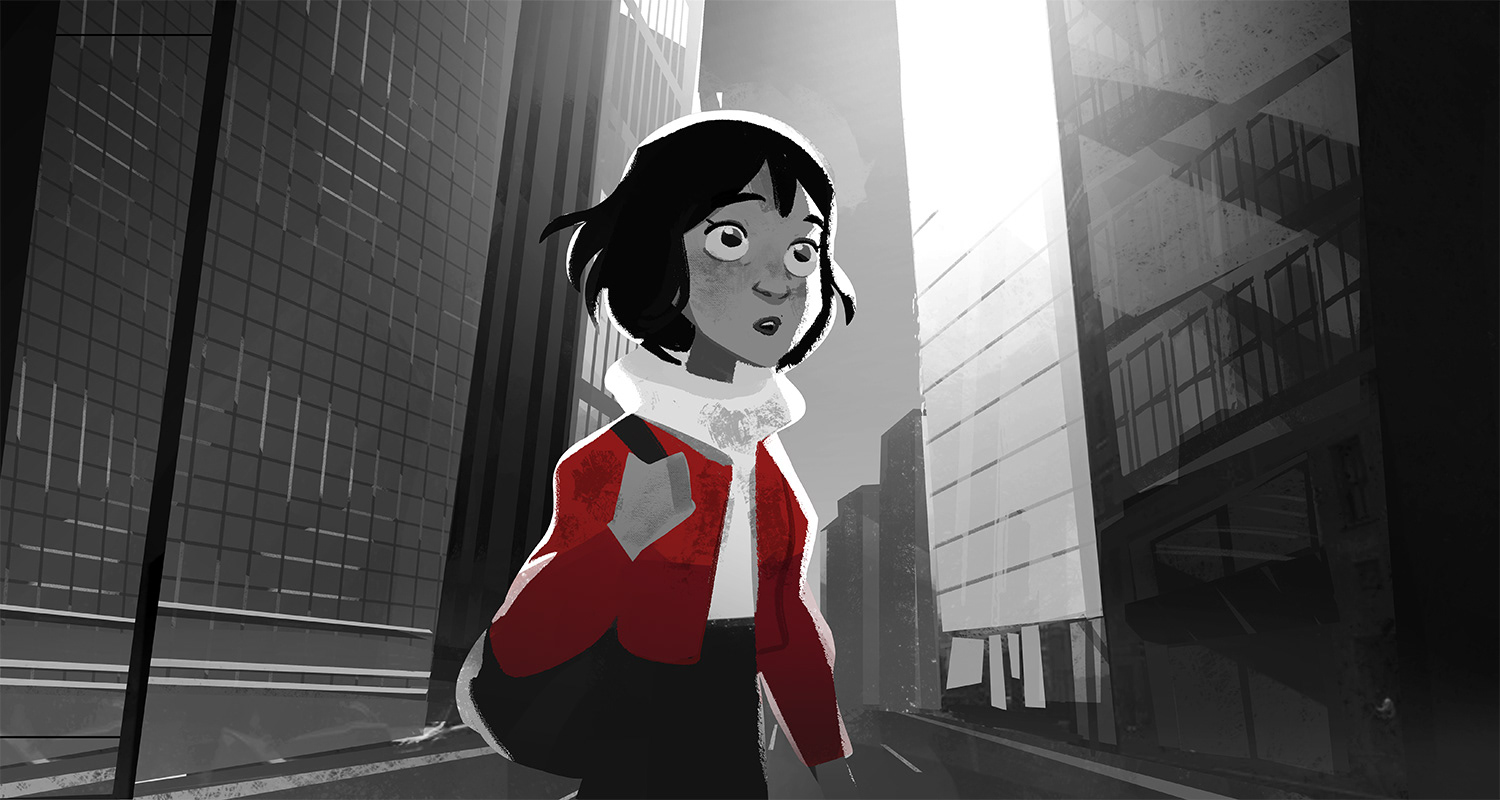 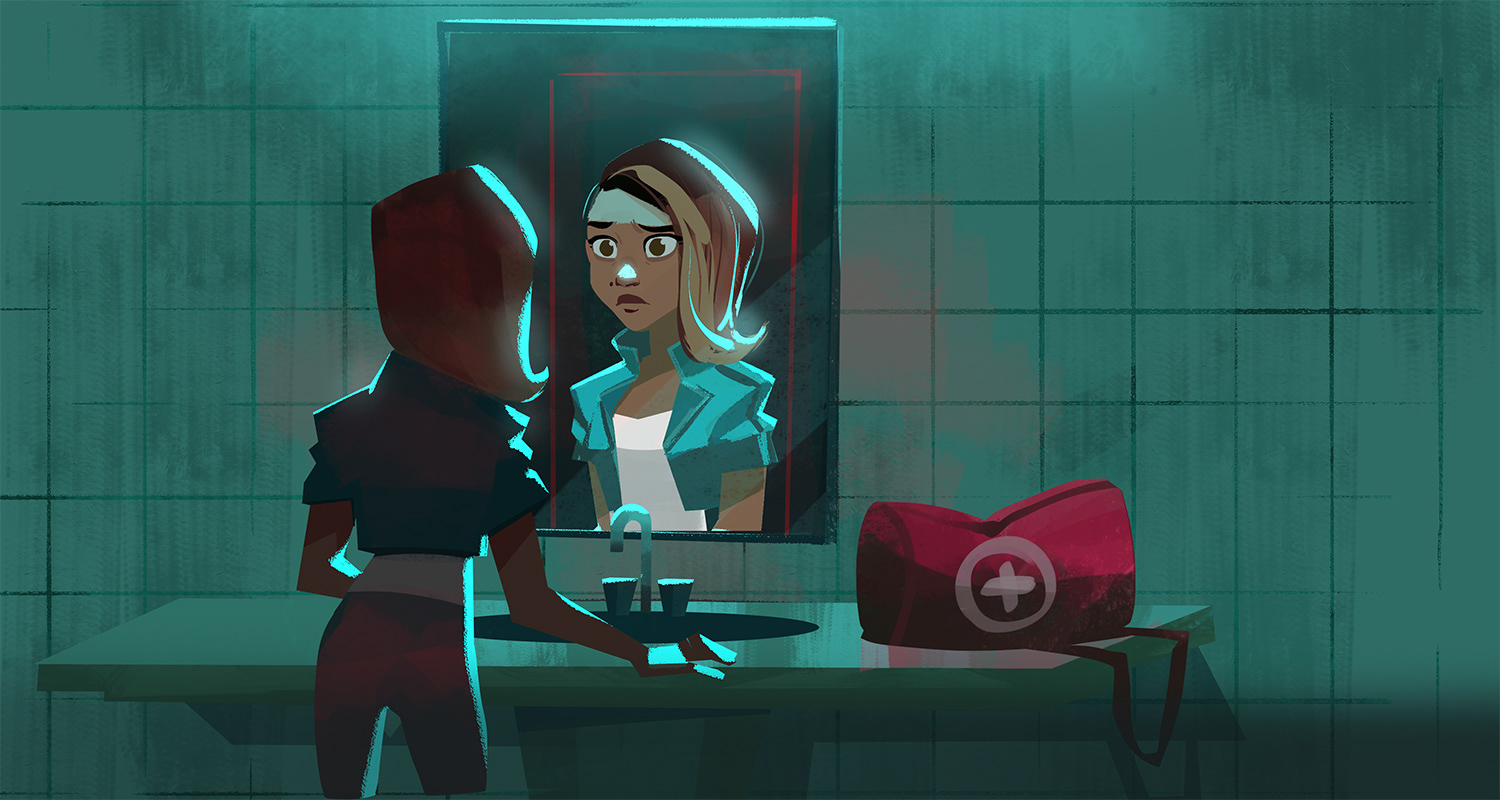 Taraneh got her BA in graphic design from the Art University of Tehran. She started her career as a motion graphic designer and concept artist, and after five years she also entered the game industry.

Due to political sanctions in her home country, she decided to move to the Netherlands. She has worked at Gamehouse for several projects such as LifeLine. She has also  been an influencer in social media since 2006 and created content for various publications, such as the cover art for Character Design magazine, as well as the tutorials for 3 total and Imagine FX.

Among her personal projects, quite notable is her  indie game “Lona – realm of colors” which is now available on Steam. It was funded with Kickstarter in the summer of 2017. The game follows a girl  who is trapped in her art together with her inner monsters.

She currently works as a freelance character designer with Netflix and as a visual development artist in Anikey animation studio.

In her talk for BLEND Taraneh will discuss how to constantly improve as an artist and to make your work shine. We can’t wait!