Federica D’Urzo is a motion graphic designer with a heart for animation and a love for blending techniques. Originally from Italy but currently based in Amsterdam where she’s a part of the Studio A Team at Adidas.  The core of her approach is seeing a project as a story yet to be told – and every story is a visual universe yet to be shown. 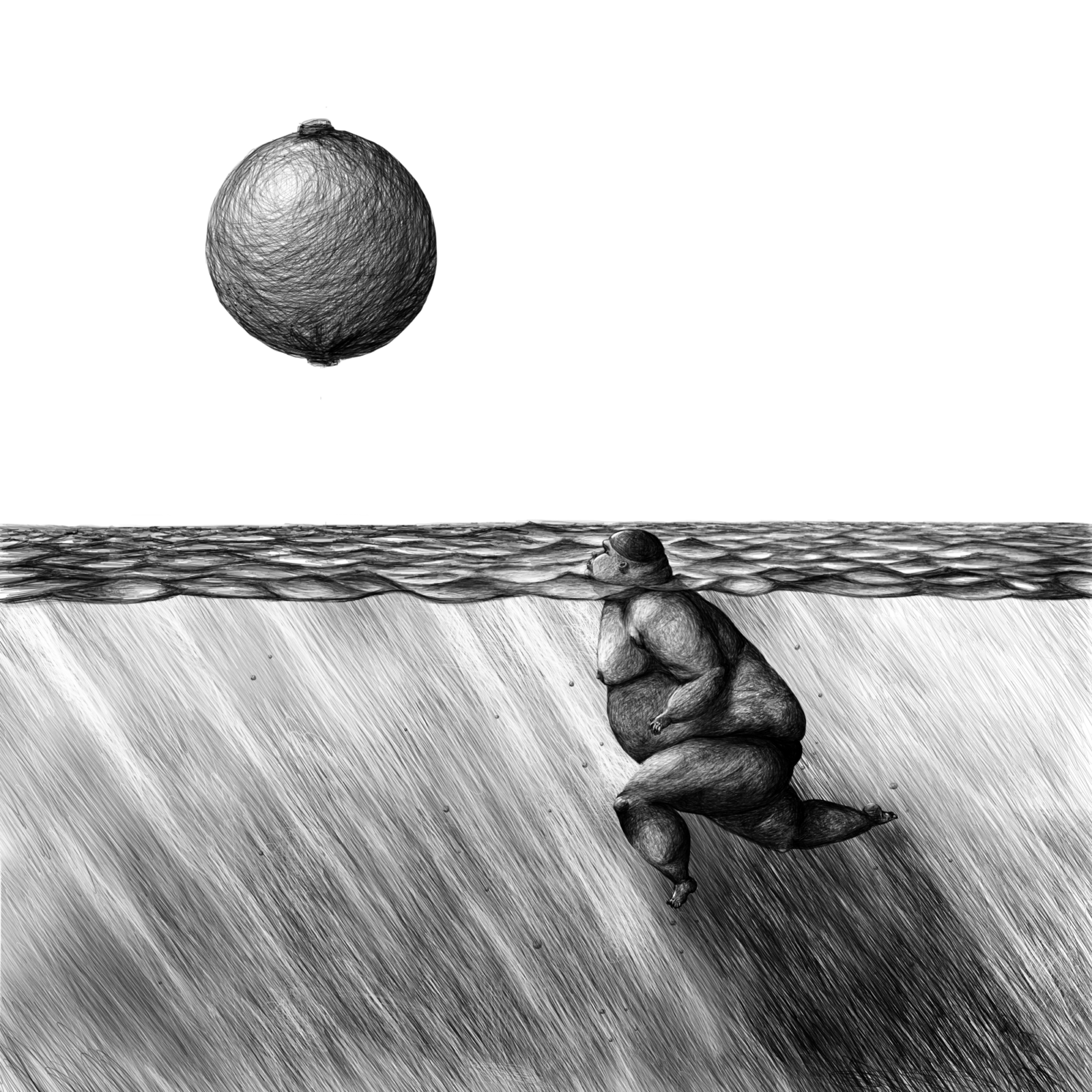 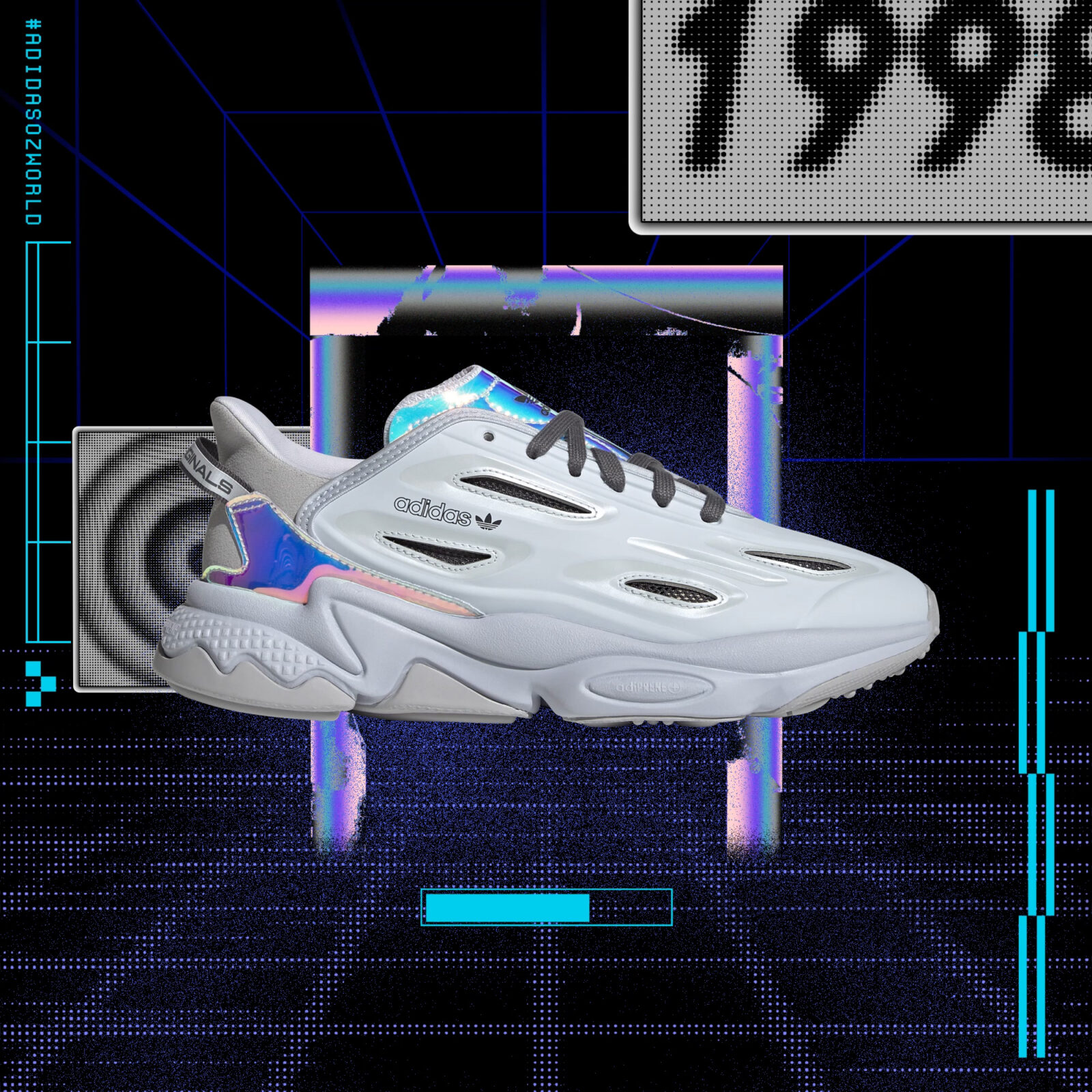 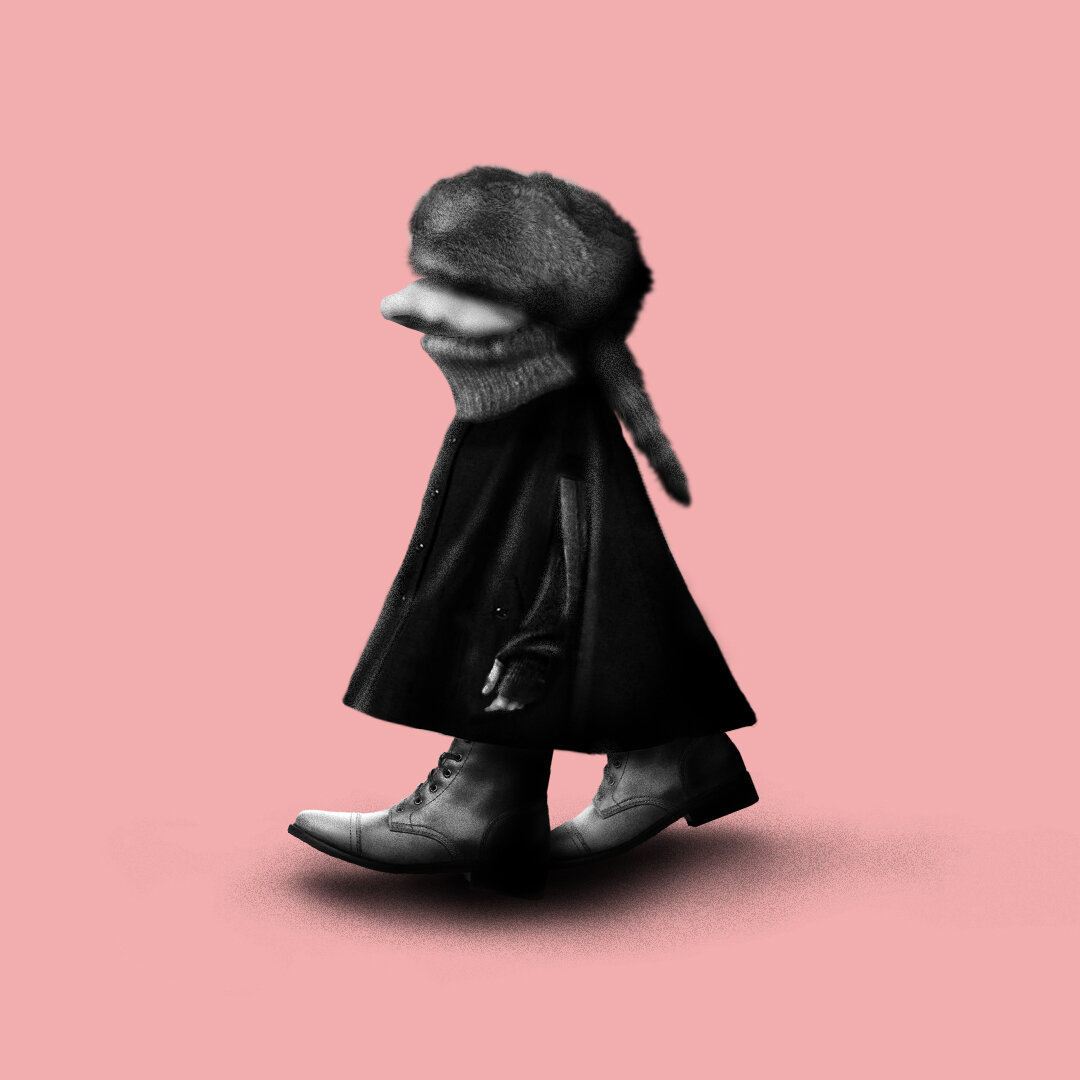 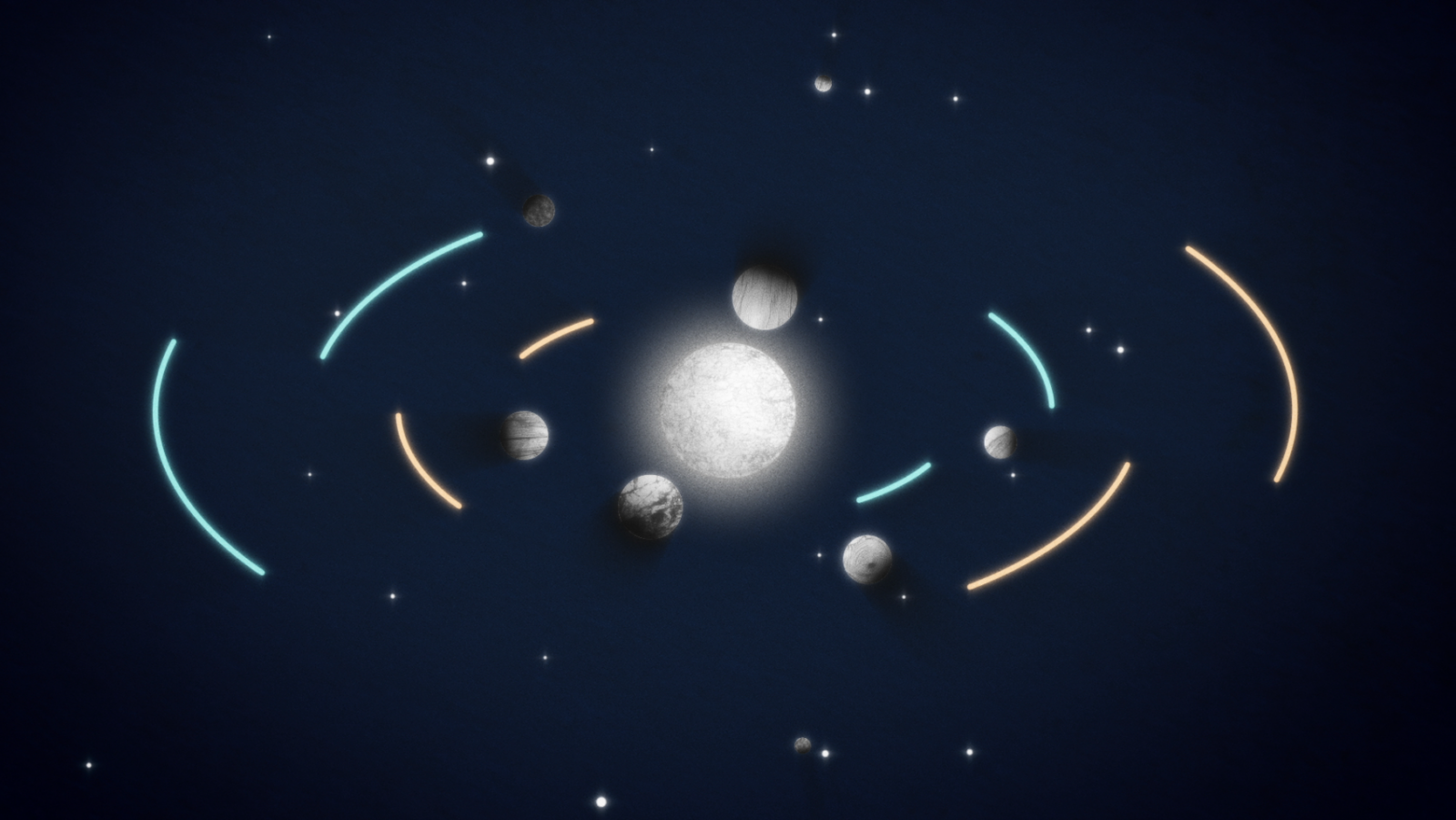 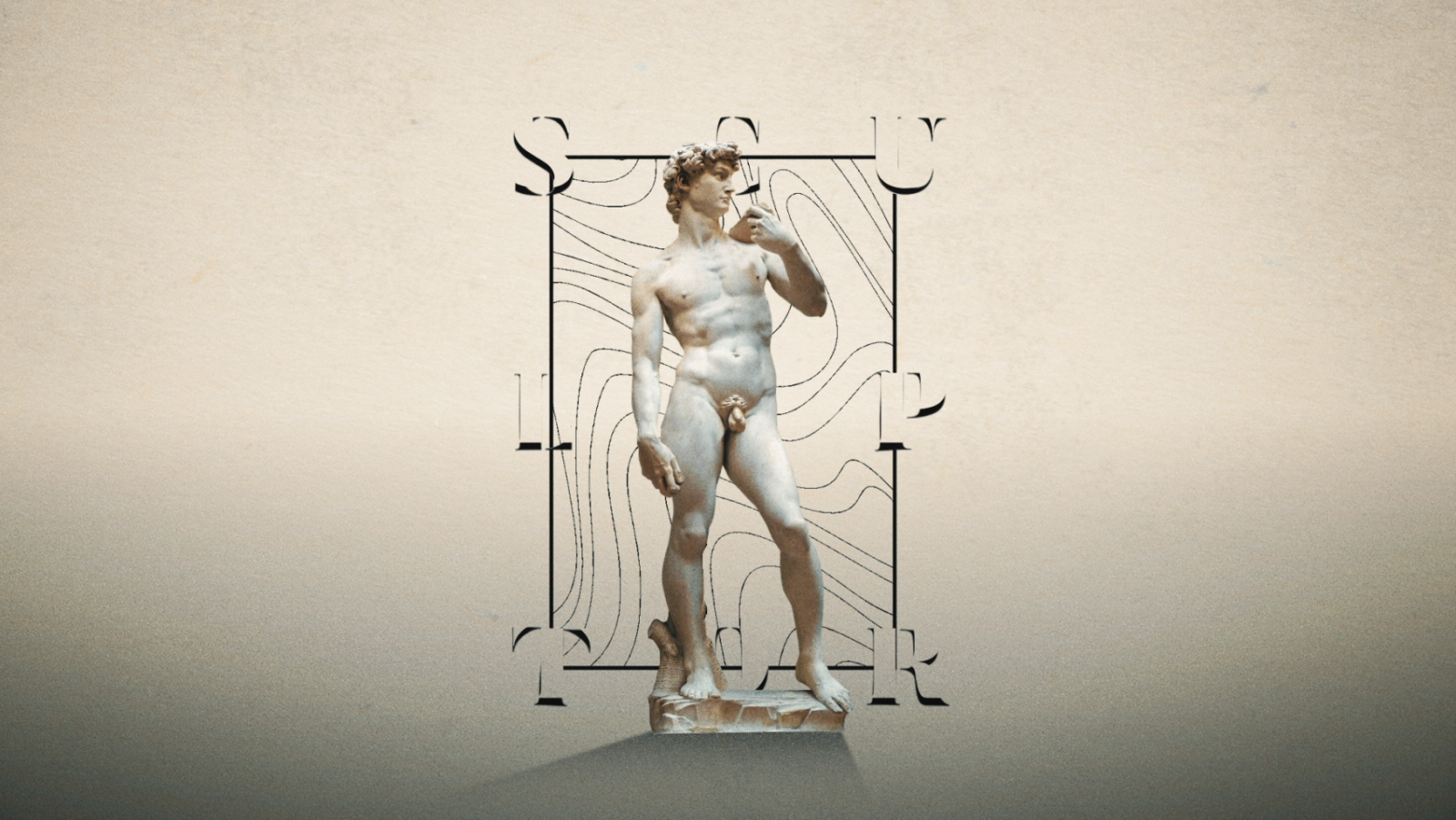 Federica D’Urzo her animation style is playful and irreverent. Her dynamic work appeals the viewer and with a touch of humor Federica knows how to maintain an audience. This is seen in the film that she has made in collaboration with Dutch Musician Pieter Both. The film delineates the debate surrounding Michelangelo Buonarroti’s XVI Century work. While considering some of the most visible contemporary theories, it also weighs their validity from a historical and biographical perspective.

Federica currently works as a motion designer at Studio A. Studio A is the Adidas’ in-house digital studio and has hubs all around the globe. The team consists of strategists, planners and creatives, providing project guidance and creative direction for all things digital. As a motion designer at Studio A, Federica provides support and guidance on the motion side of digital projects, from ideation to production of toolkits and campaigns.