PHARRELL WILLIAMS - CASH IN, CASH OUT, DIRECTED BY FRANCOIS ROUSSELET

zoetrope meeting clay figures, what's not to love in this marvid?

Back in 2013 Pharrell Williams was releasing what would turn out to become one of the most iconic music video of the decade: the interactive  24-hours long promo for Happy. Flash-forward to 2022 when, happily enough, we get to experience another innovative project he’s involved in, this time directed by Division’s Francois Rousselet. Featuring clay figures of Pharrell as well as 21 Savage & Tyler, The Creator, the video takes us on a wild journey on a none other than zoetrope. 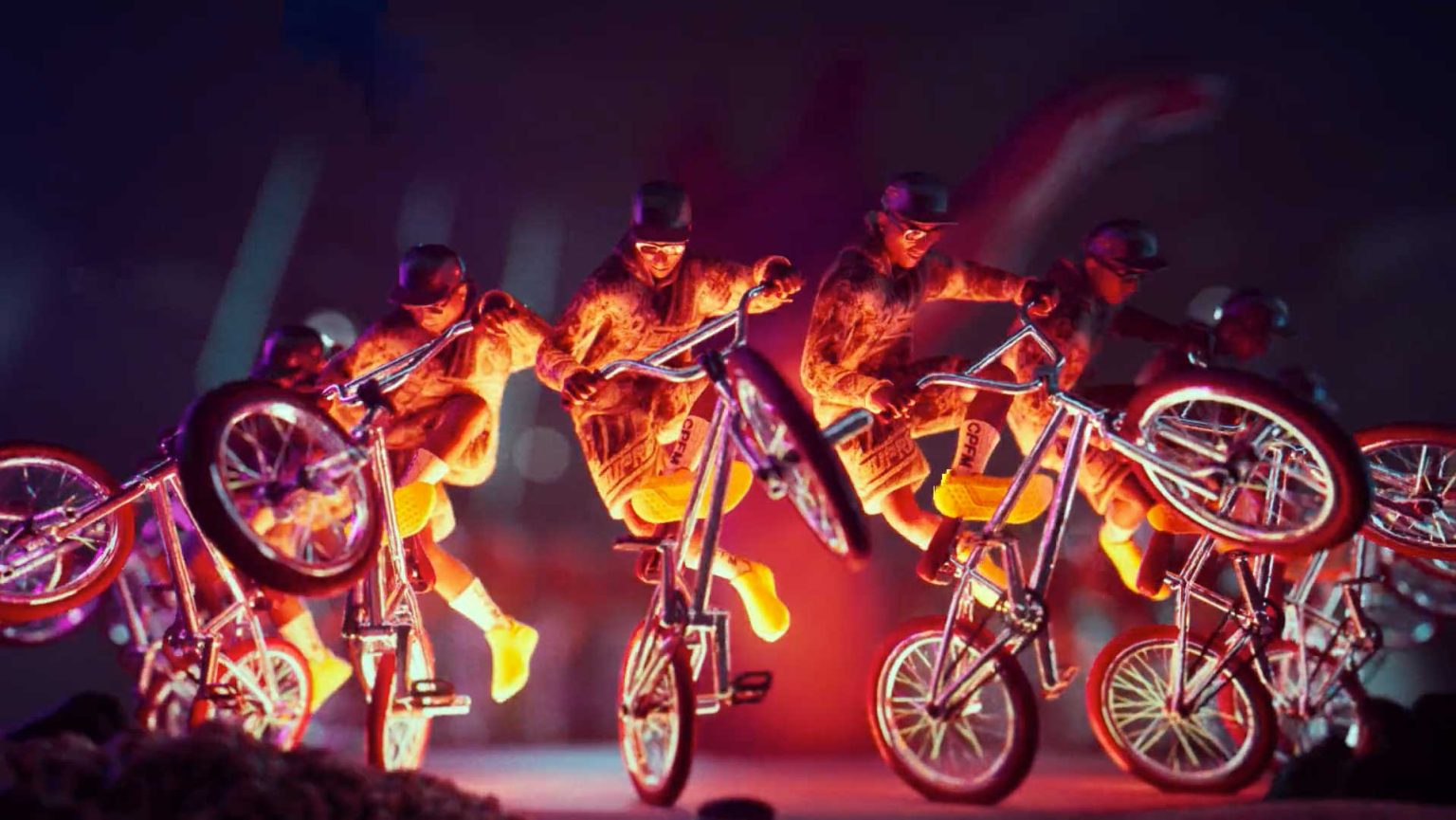 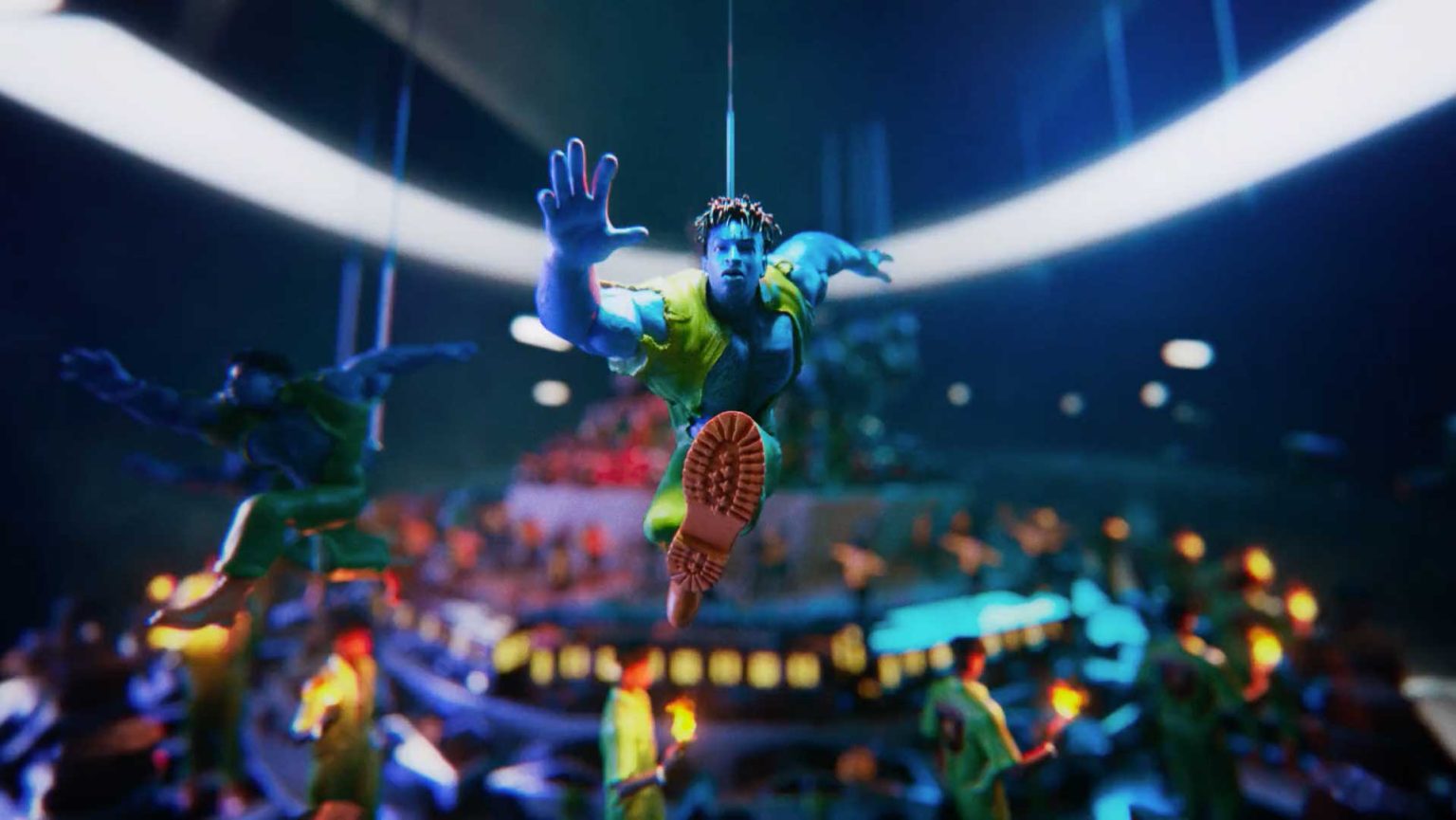 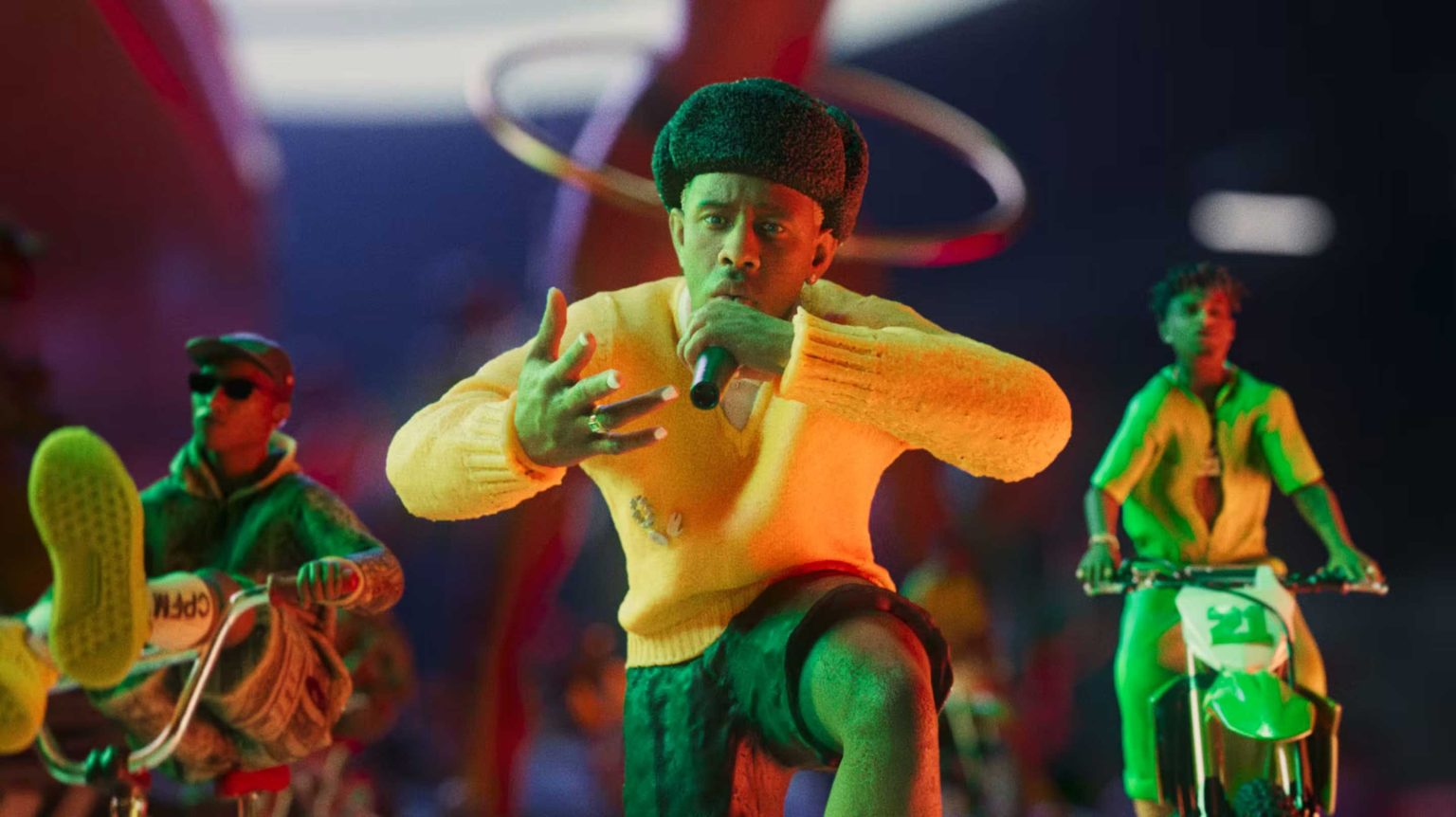 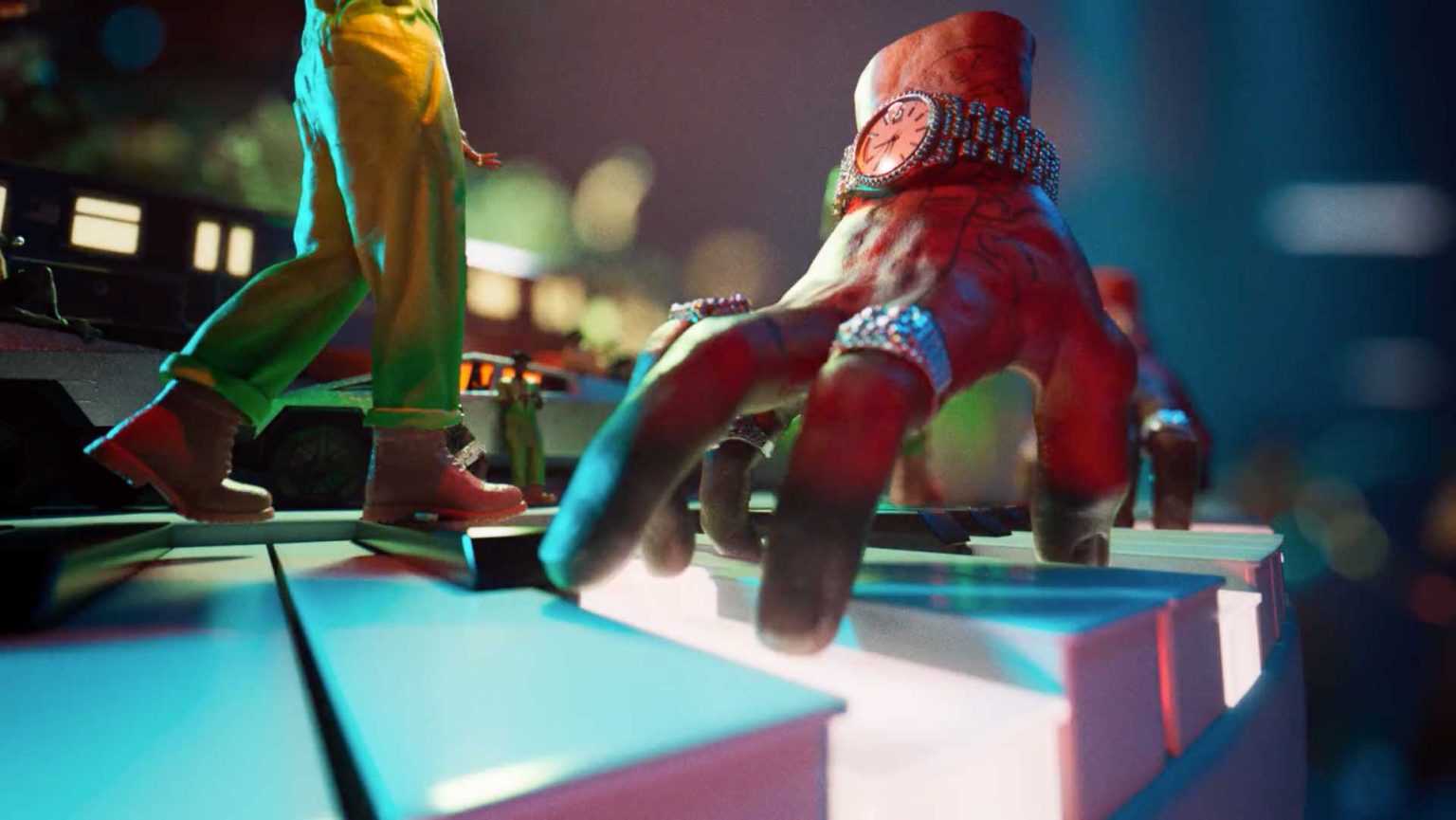 For those unfamiliar with it, a zoetropes a pre-film animation device producing the illusion of motion by displaying a sequence of drawings and photographs showing progressive stages of that motion.

Maria: “It’s nowadays a technique that keeps on popping in both commercial and music video productions. As a matter of fact, Stash media even compiled a list of projects featuring zoetropes, which one can check out here. For me, however, seeing a zoetrope was always springing into mind David Wilson’s 2009 music video made on We Got Time by Moray McLaren. Or better said, that was the case until now, because this latest work by Francois Rousselet, does up the stakes by producing quite a spectacular visual display.

A contribution to Cash In,  Cash Out artistry comes, of course, from using the claymation technique. But it’s quite innovative Francois Rousselet’s twist making the stop-motion’s disruptions clash with zoetrope’s illusion of movement with the result of giving the promo a feeling of it being a collection of Instagrammable gifs. All very now, all ready to be separated in tiny bits that will look amazing on social media.”

“On the other hand, Francois Rousselet, whom music videos aficionados might remember as being part of the creatively infamous duo Jonas & Francois, is known for his punchy, in-your-face promos. Audio Bullys’ Only Man is a great example in this sense, alongside his music videos for Madonna, Depech Mode, Kanye West and Jack White. Cash In, Cash Out is in many ways an organic step further for him”.

As far as the production of the music video is concerned, according to the Division‘s website, “it all happened during the pandemic. The four-minute video took over a year to make with animation of Williams and rappers 21 Savage and Tyler, the Creator crafted by hand after studying show footage plus video shot by the artists performing their verses from the track. Director Francois Rousselet alongside the CG animation team at Electric Theatre Collective had a blast pushing the zoetrope to new levels of complexity in this ode to excess for Pharrell Williams and friends.”

Absolutely refreshing to see such a nice twist on a device and concept we thought we’ve seen everything about!