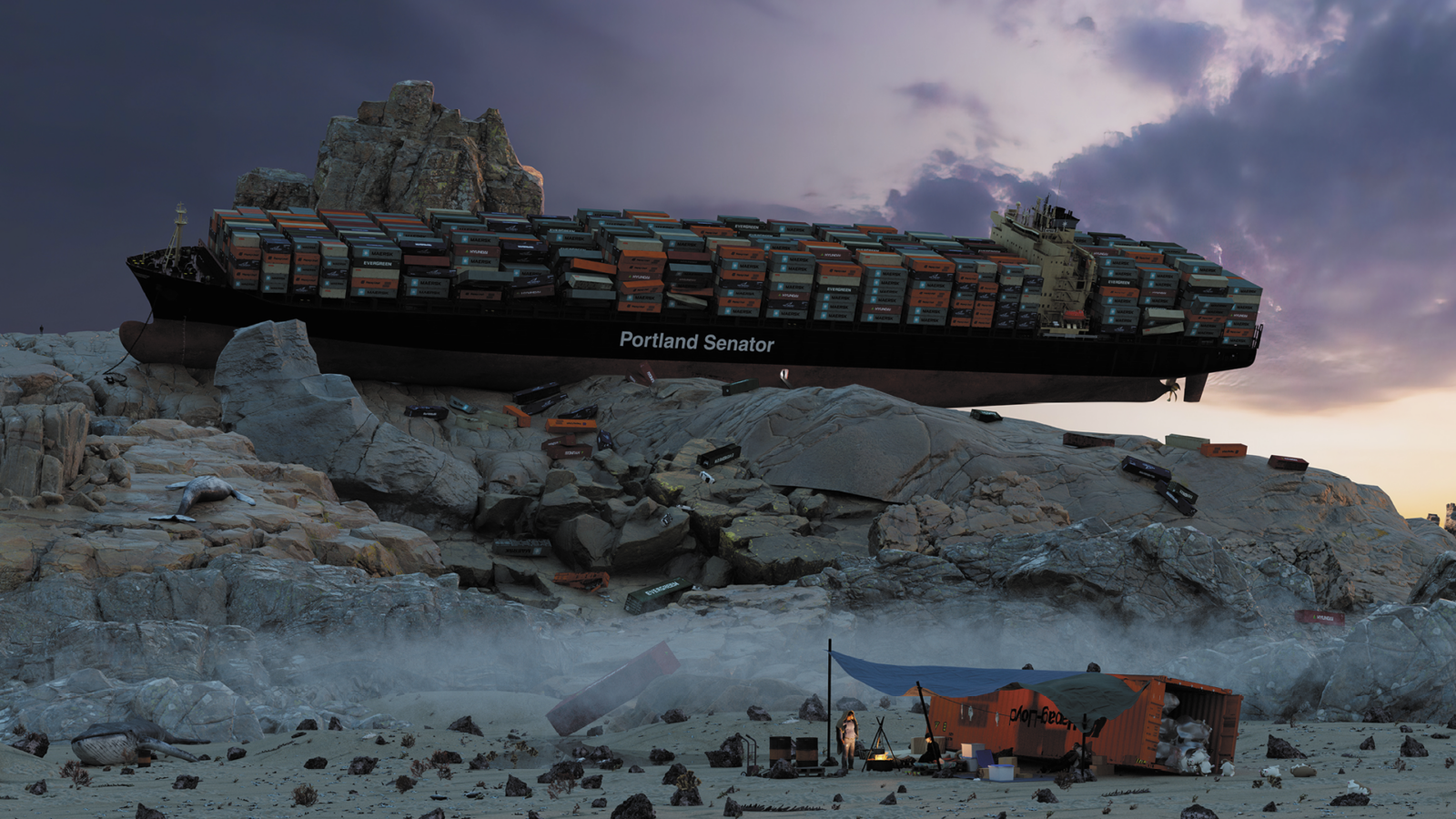 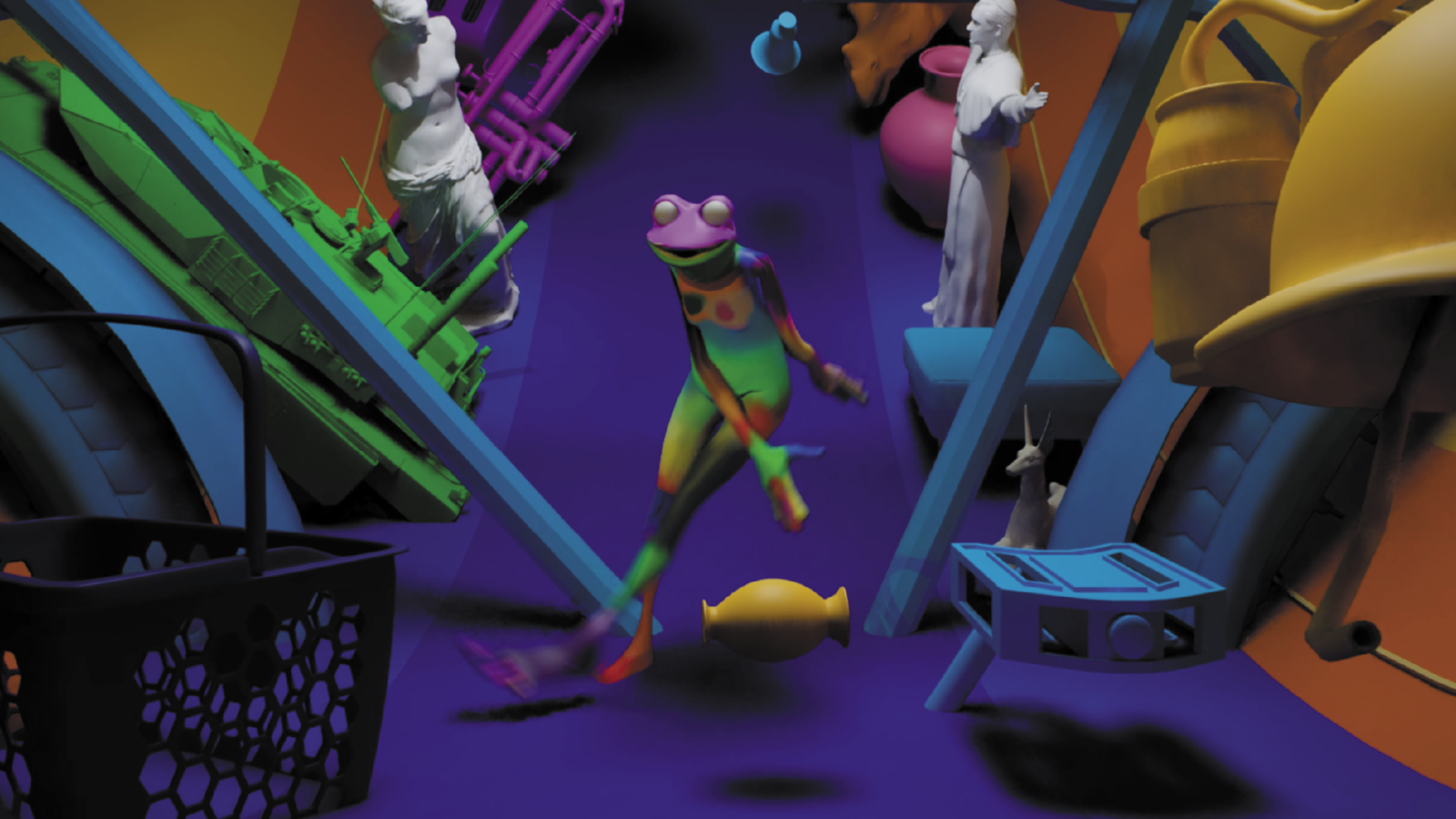 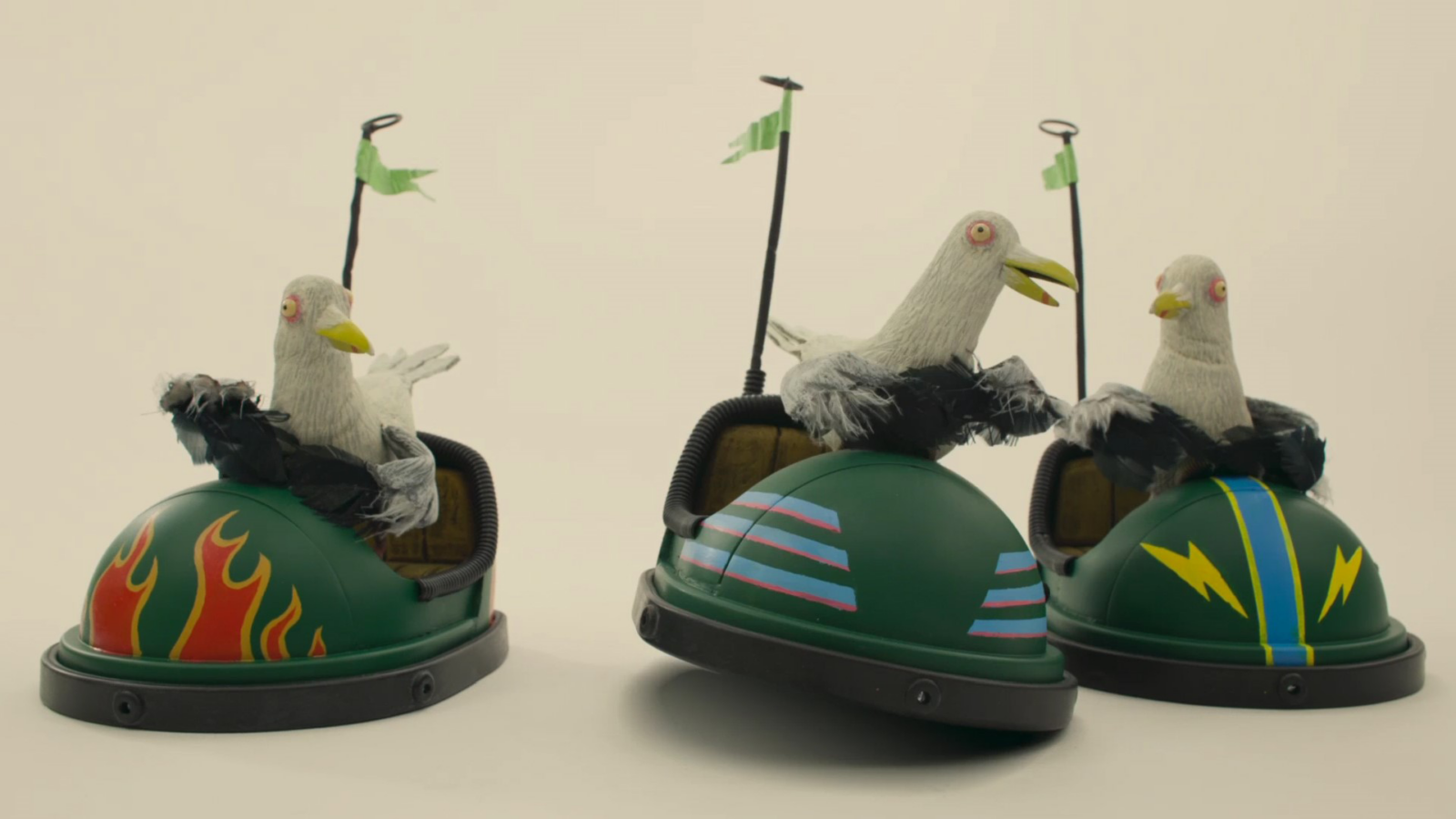 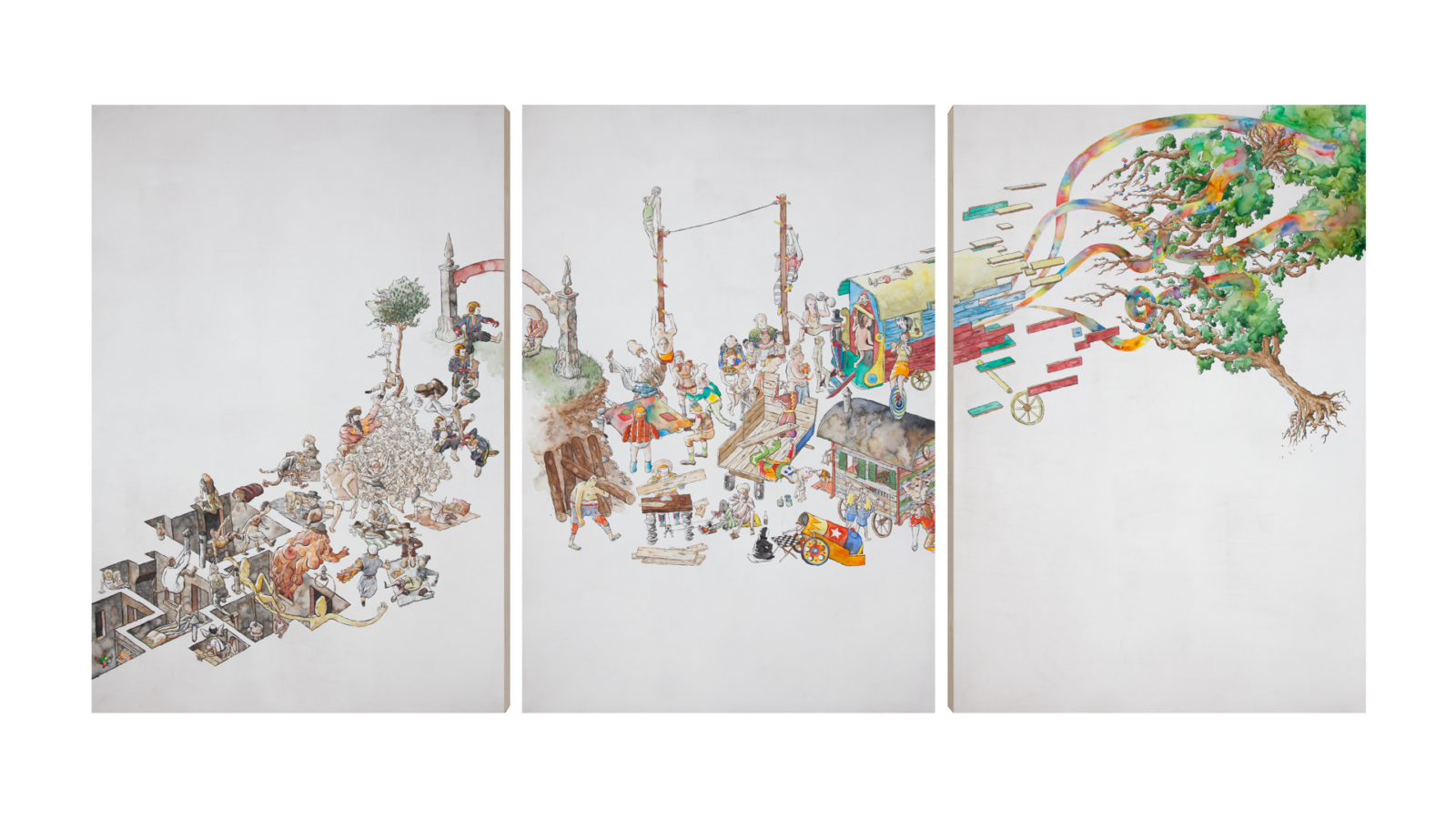 In 2015 he received the one-year prestigious FABRICA scholarship, where he met like-minded artists from all over the world and started focusing on video making. After that experience, he started collaborating with Italian mural artist and animator BLU, which resulted in the feature-length documentary Megunica. During the shooting of the film, Lorenzo and BLU created the wall-painting stop-motion technique, which BLU then took to another level with his groundbreaking animated short film Muto.

Based on his recent foray into VR and 3D, in 2019 he was tapped by filmmaker Rodney Ascher to be director of animation for his new documentary A Glitch in the Matrix, which went on to be officially selected for Sundance Film Festival 2021. His current pet project, now in late post-production, is a documentary about a skateboarding session on one of the largest modern sculptures in the world.